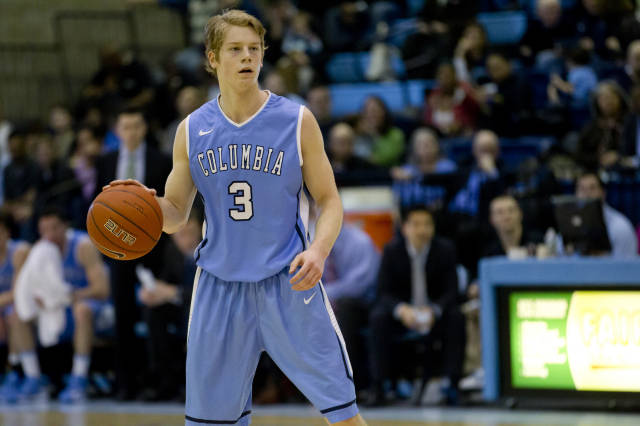 Mullins is a 6-foot-3 shooting guard who averaged 13.3 points, 3.8 rebounds and 3.3 assists in 31.1 minutes per game. He shot 43.9% on three-point attempts and led Columbia to a 25-10 season that culminated in a CIT Championship. He’s a graduate transfer with immediate eligibility because of an Ivy League rule that makes graduate students ineligible to play.

Mullins graded out in the 94th percentile nationally in pick-and-roll efficiency (including passes) according to Synergy Sports. He also graded out in the top ten percent of college basketball players in catch-and-shoot ability and shooting off the dribble.

Mullins also visited Syracuse on Friday and California on Monday. Michigan currently holds one open scholarship for the 2016-17 season and while Mullins hasn’t been officially offered the spot, that offer could follow when he visits campus tomorrow.