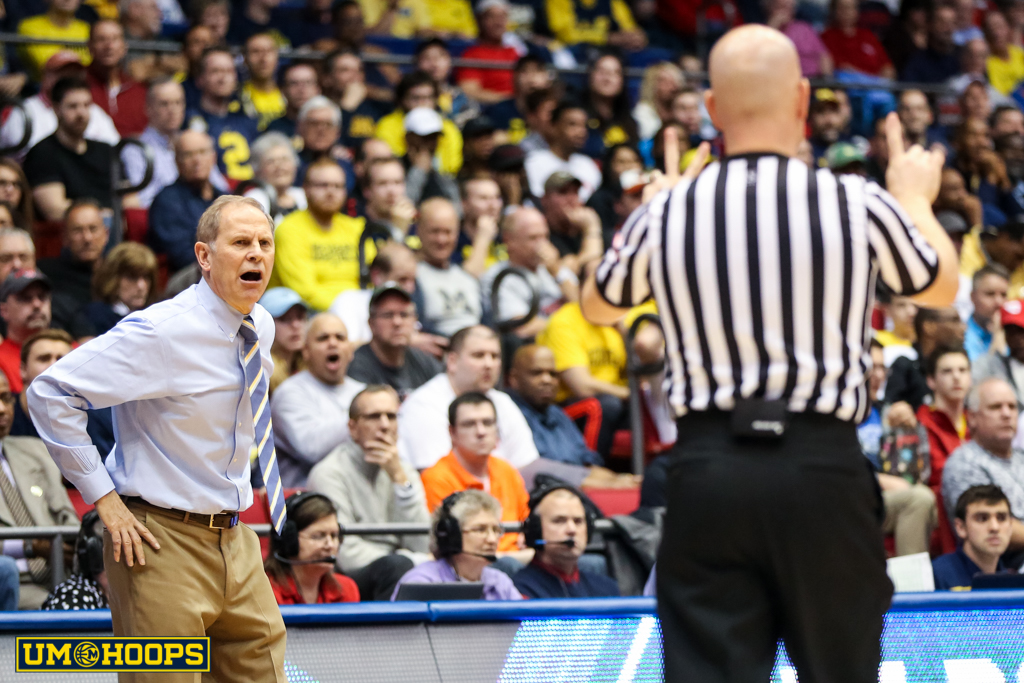 Michigan will start a home-and-home series at UCLA next season with a return game scheduled in Ann Arbor in 2017-18.

Michigan will start a home-and-home series at UCLA next season with a return game scheduled in Ann Arbor in 2017-18.

The news was first reported by CBS Sports’ Jon Rothstein and has yet to be confirmed by Michigan. Dates have also yet to be announced.

UCLA and Michigan will begin a home-and-home series next season in Westwood, source told @CBSSports. Return game in Ann Arbor in 17-18.

The Wolverines will also play in the 2K Sports Classic at Madison Square Garden, an event also featuring Pittsburgh, SMU and Marquette, and will travel to play Cincinnati on December 17th. Michigan should also host a game in the Big Ten-ACC Challenge, but matchups have yet to be announced.

Find a full rundown of scheduled games on our future schedules page.

Michigan last faced UCLA in 2011 when the Wolverines knocked off the Bruins at the Maui Invitational. UCLA went 15-17 last season and just 6-12 in Pac 12 play, but welcomes the No. 5 ranked recruiting class to campus headlined by Lonzo Ball and TJ Leaf.