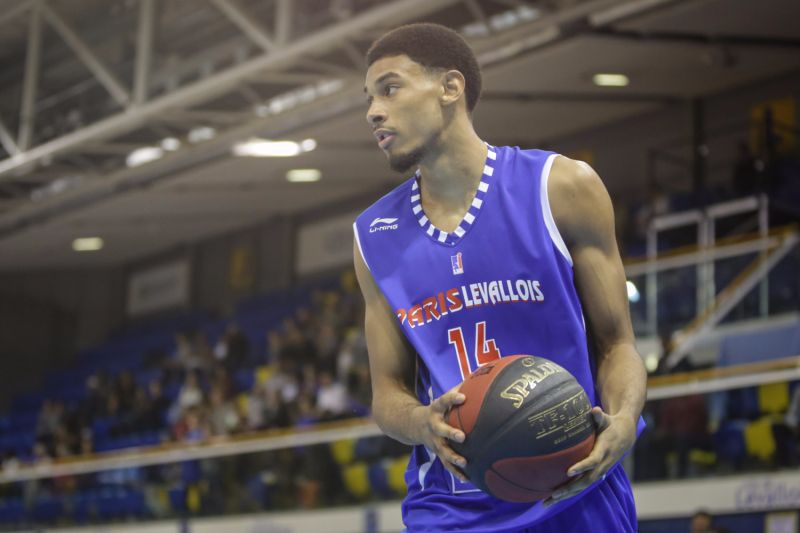 French wing guard Solly Stansbury is the newest name on the Michigan radar.

French wing guard Solly Stansbury is the newest name on the Michigan radar.

The 6-foot-7 guard confirmed to UM Hoops that he visited Michigan last week.

Stansbury played high school basketball in the United States at Toms River North High School in New Jersey, but has been playing in France for the last few years. He played in 5 games on the senior team for Paris Levallois and also featured heavily on the youth squad last season. Stansbury averaged 8.3 points, 4.2 rebounds and 1.9 steals in 21 minutes per game.

Stansbury the son of former NBA player Terence Stansbury, who played at Temple in the early 80s and was a three-time participant in the NBA Slam Dunk Contest.

Due to NCAA eligibility rules, there’s a chance that that the 21 year old wing would have to sit out his first year in college. Stansbury also visited Cincinnati before his Michigan visit.

Michigan has two open scholarships on the roster next season and hosted Kentucky transfer Charles Matthews for an official visit over the weekend. Matthews is also planning to visit Xavier next weekend.

Here’s some footage of Stansbury in action this spring with Paris Levallois.