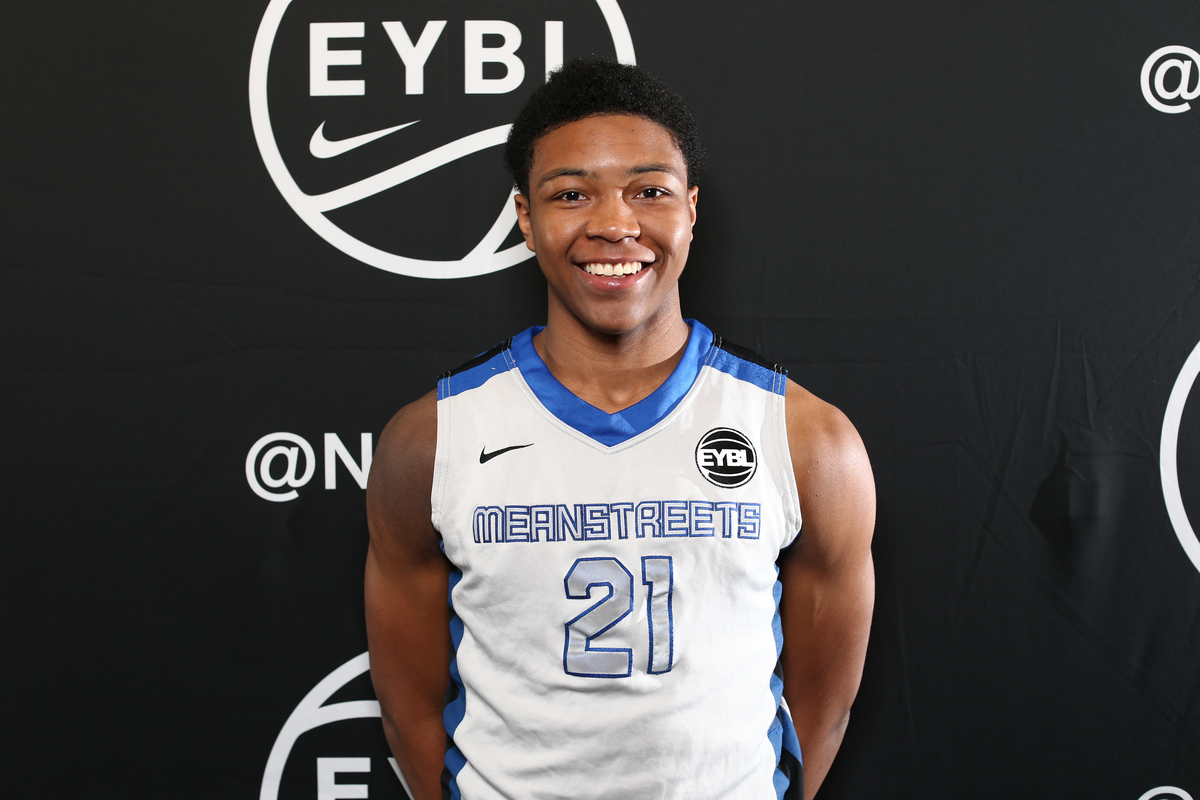 He’s averaging 8.8 points, three rebounds and two assists per game on the Nike EYBL circuit. He was also a finalist for the USA U17 Basketball team this summer.

Eastern is the seventh prospect that the Wolverines have offered in the class of 2017 along with one commitment, from four-star guard Jordan Poole.