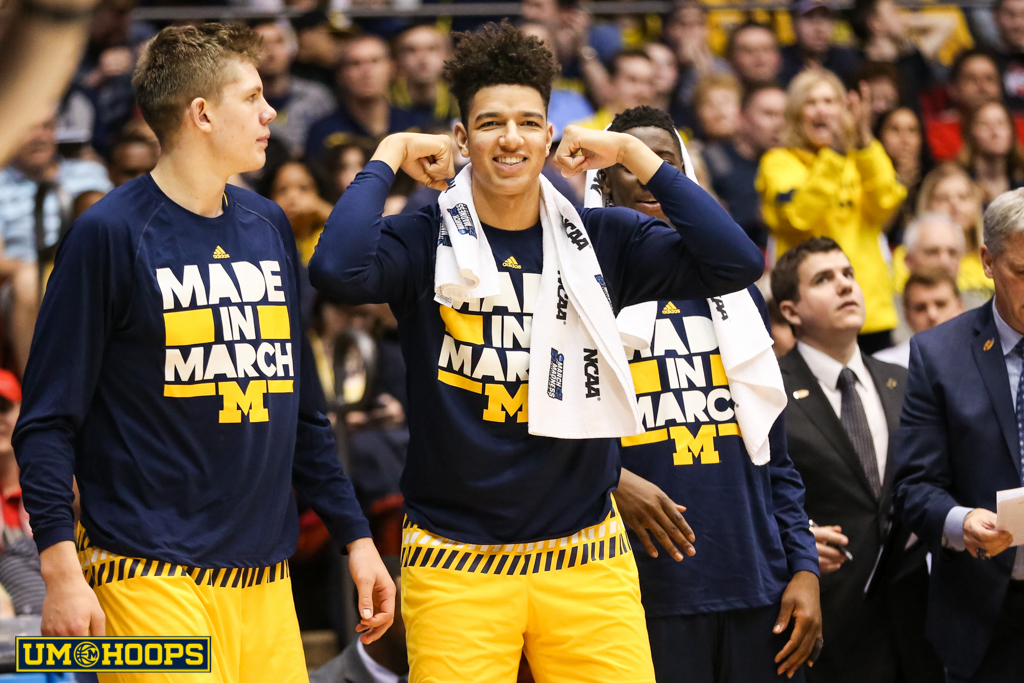 Michigan will open the 2K Classic against Marquette.

Michigan will open the 2K Classic against Marquette.

The Wolverines and Golden Eagles will be the late game of a doubleheader on Thursday, November 17th at Madison Square Garden.

In the second round, Michigan will face either SMU or Pittsburgh, playing on Friday, November 18th at 4:30 p.m. (consolation) or 7:00 p.m. (championship) at Madison Square Garden.

Marquette finished last season ranked 95th nationally according to KenPom, but lost star freshman Henry Ellenson to the NBA Draft. The Eagles will be entering their third season under the guidance of head coach Steve Wojciechowski.

Michigan and Marquette last faced off in 2009, when the Golden Eagles beat Michigan 79-65 in an opening round game of the Old Spice Classic.

The Wolverines will also host Howard (Nov. 11th) and IUPUI (Nov. 13th) as non-bracketed games as part of the 2K Sports Classic. Michigan is also expected to play at UCLA, at Cincinatti and host Virginia Tech during the non-conference slate.

Find a full rundown of announced and reported upcoming scheduled games on our future schedules page.