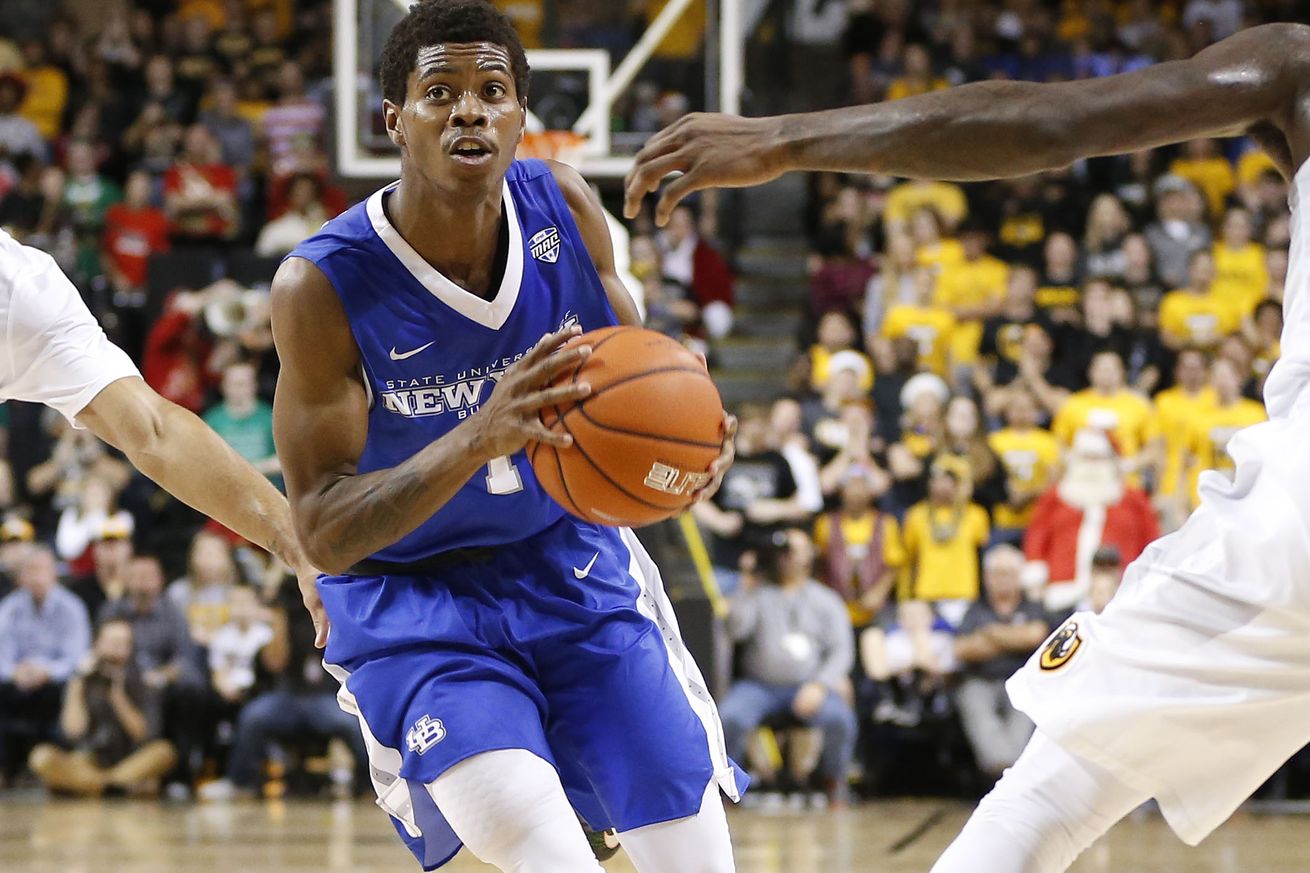 According to a report by CBS Sports’ Jon Rothstein, Buffalo transfer Lamonte Bearden is considering Michigan along with Wichita State, Oreogn, Miami, Virginia Tech and VCU.

According to a report by CBS Sports’ Jon Rothstein, Buffalo transfer Lamonte Bearden is considering Michigan along with Wichita State, Oreogn, Miami, Virginia Tech and VCU.

Bearden, a Wisconsin native, played two seasons at Buffalo and helped the Bulls to the NCAA tournament in both seasons. He averaged 13.7 points and 4.2 assists per game last season in 30 minutes per game for Buffalo.

Bearden, listed at 6-foot-3, 160 pounds, is a career 45% shooter on two-point attempts and 24% shooter on three-point attempts. He led the MAC in steal rate and was one of the conference’s best at drawing fouls and getting to the free throw line.

Bearden played for former Romulus head coach Nate Oats at Buffalo which presents an intriguing connection to the current Michigan staff as new assistant coach Saddi Washington began his coaching career as an assistant on Oats’ staff at Romulus.

Michigan has one scholarship available for the upcoming season. Bearden, like Kentucky transfer Charles Matthews, would have to sit out the 2016-17 season due to NCAA transfer rules. He would have two years remaining after his transfer year.