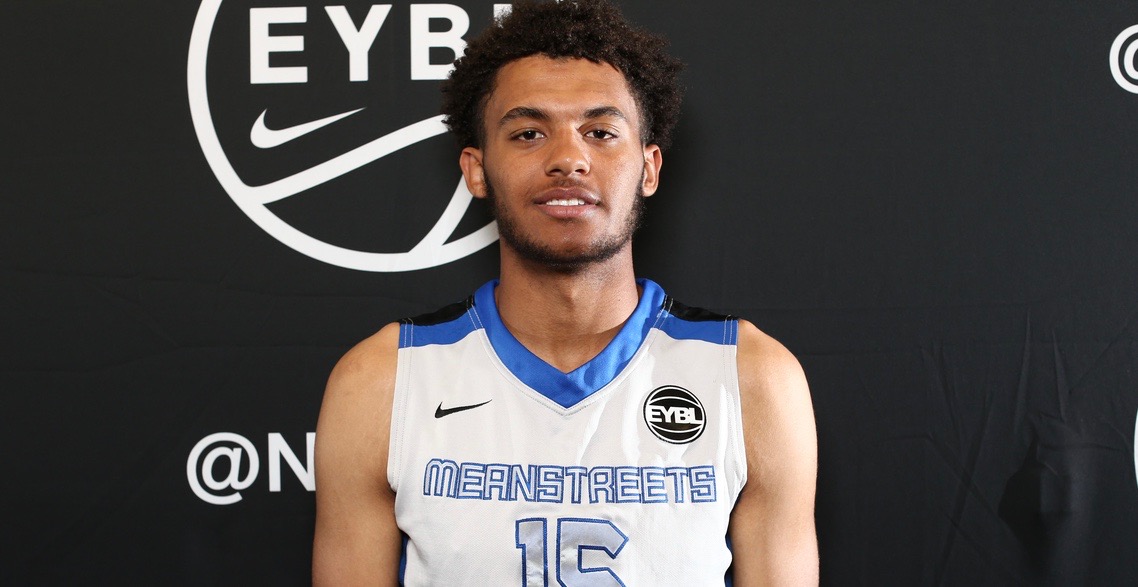 Michigan extended a scholarship offer to four-star forward Isaiah Livers today, according to a report by Inside Prep Sports’ TJ Kelley.

The Wolverines tracked Livers closely throughout the July evaluation period and the 6-foot-8 forward was on record as expecting a Wolverine offer by August. Beilein followed up with the offer today.

Livers is a four-star prospect and ranked 120th nationally according to 247Sports Composite Rankings. He’s known for his ability to score from all three levels — inside, in the mid-range and out to the three-point line.

The Kalamazoo Central forward averaged 9.4 points and 5.2 rebounds per game while playing alongside fellow Michigan offers Nojel Eastern and Brian Bowen for Meanstreets on the Nike EYBL circuit.

Livers also received an offer from Michigan State last week and has seen a surge in Spartan predictions in 247Sports Crystal Ball.