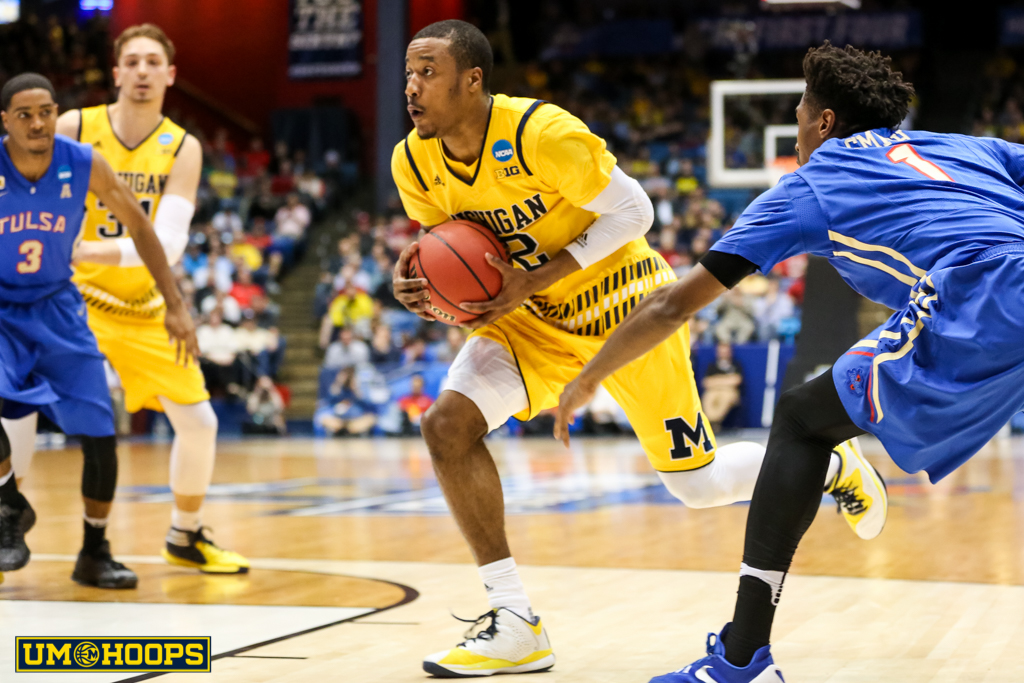 The Wolverines’ non-conference slate is highlighted by home games against Texas and Virginia Tech, road trips to UCLA and South Carolina, along with a trip to New York City for the 2K Classic.

Michigan will open the 2K Classic against Marquette on November 17th and then face either SMU or Pittsburgh on the 18th.

The non-conference schedule features six games against high-major opponents with two at home, two on the road and two on neutral floors. Last year, Michigan finished the year with the 150th ranked non-conference strength of schedule.

The previously reported match-up at Cincinnati was replaced by the start of a home-and-home series with South Carolina. MLive’s Brendan Quinn reports that the game was moved to 2018-19 due to a final exam conflict .

The Wolverines will tip-off the 2016-17 season on November 11th against Howard at the Crisler Center.

The Big Ten schedule is expected to be announced sometime in the next month, but single and double-play information has already been revealed.