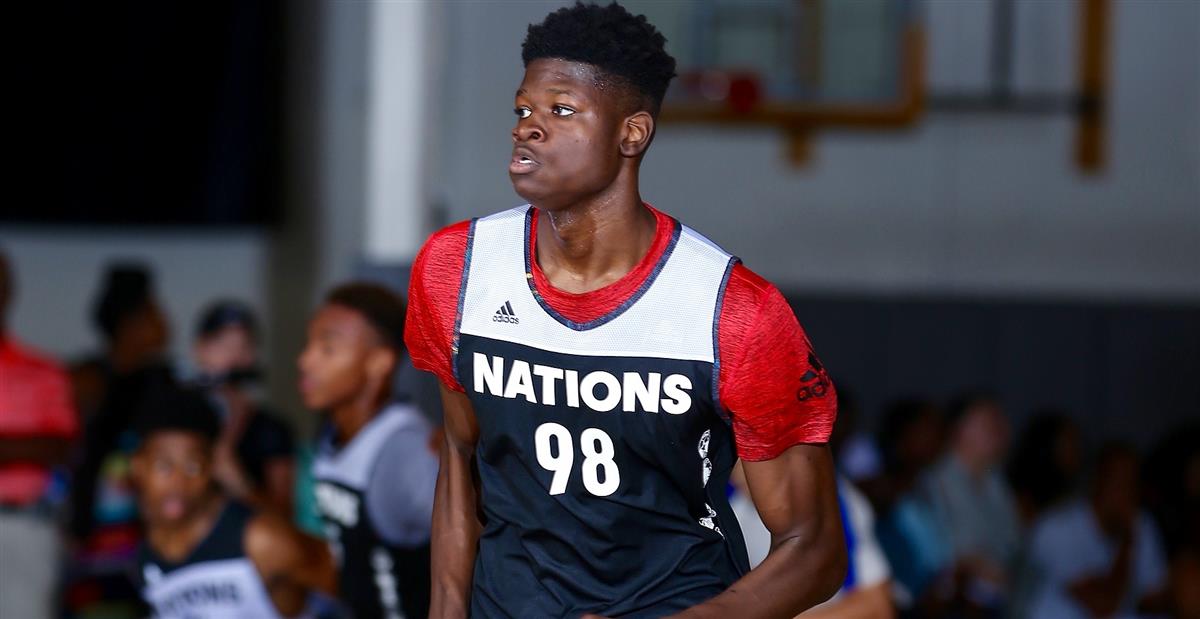 According to a report by Sam Webb, Michigan will host five-star center Mohamed Bamba for an official visit this weekend.

According to a report by Sam Webb, Michigan will host five-star center Mohamed Bamba for an official visit this weekend.

Bamba is ranked 3rd nationally according to 247 Sports Composite and Duke and Kentucky lead his Crystal Ball projections. He’s also considering Harvard, where he’s planning to take an unofficial visit on September 24th.

Michigan is Bamba’s first official visit. He recently wrote in a blog entry that he has no timetable to trim his list.

“I didn’t want to play around with it by setting dates and things like that,” he wrote. “This is a major decision that I am putting a lot in to and I’m just focused on doing my part by getting to know the coaches and going on these visits and gathering information.

Bamba will be on campus in Ann Arbor for the Wolverines’ season-opening football game, where Michael Jordan will serve as an honorary captain.

Michigan has three commitments in the class of 2017 — Eli Brooks, Jordan Poole and Isaiah Livers — and all three are expected to be on campus for their official visits. The Wolverines appear to be content to shoot for the stars with the last spot in the class, focusing on the top prospects on the recruiting board.