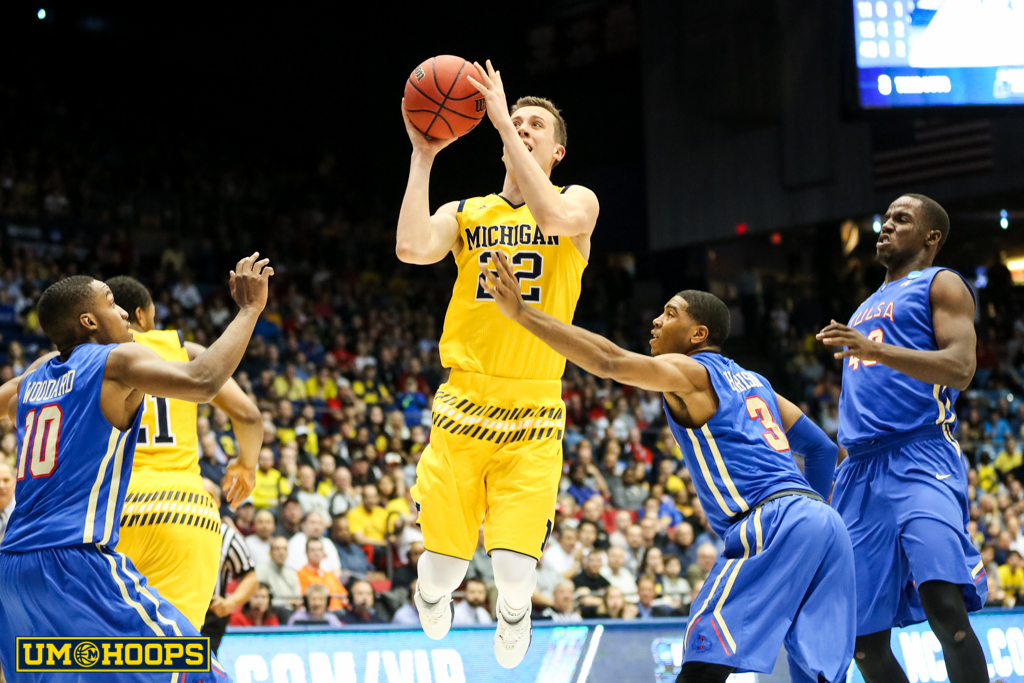 Michigan is picked to finish 7th in the Big Ten by Blue Ribbon Magazine.

Michigan is picked to finish 7th in the Big Ten by Blue Ribbon Magazine.

“This season’s group is light on depth, but has skill and experience at every position,” MLive’s Brendan Quinn writes in the Blue Ribbon Michigan preview. “There can be no injuries and no growing pains, though. Beilein’s primary options are known commodities, for good and bad.”

The Wolverines are unranked in Blue Ribbon’s top 25 projections as preseason expectations continue to be mixed for the 2016-17 season. Most magazines have Michigan slotted somewhere between 5th and 7th in the Big Ten.

Here are some other notes from the magazine’s season preview:

This chart from Inside the Hall breaks down the major preseason prognostications that have been published this summer.