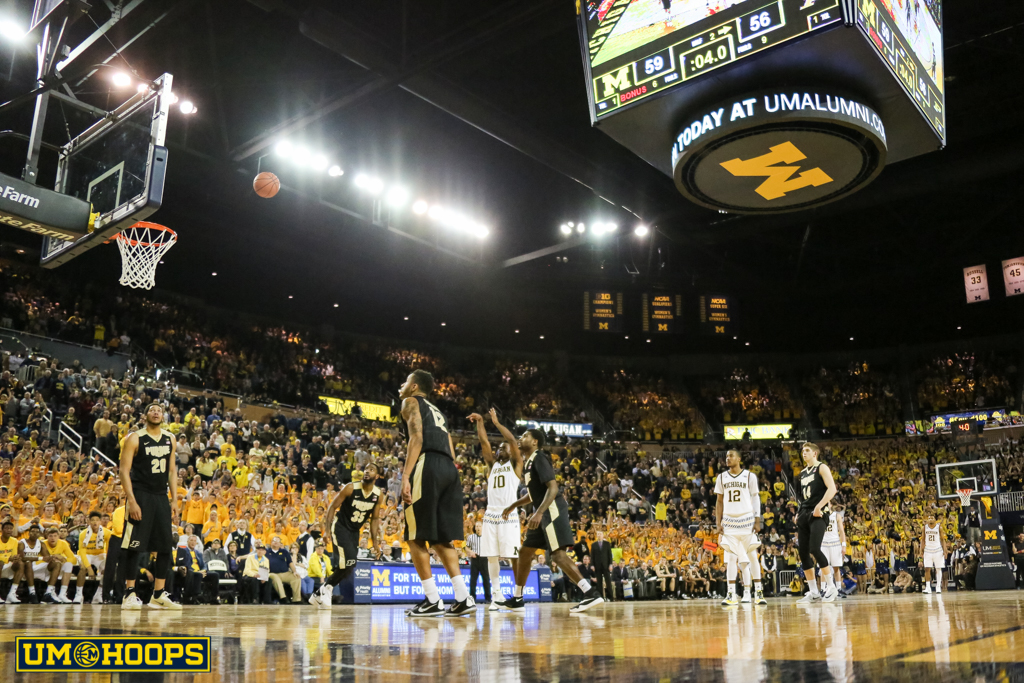 Andrew and Orion will be taking over the day-to-day duties that Zach Shaw managed last season and we’re excited to have both of them on board. Make sure to follow them both on Twitter — @AndrewKahn and @orion_sang — and look for their coverage in the weeks and months to come.

Here’s a brief introduction from Andrew:

Hello, UM Hoops readers! I am very excited to contribute to the site this season. I graduated from Michigan in 2008, where I was a devoted member of the Maize Rage, and have been following and writing about the team ever since. I moved to Ann Arbor with my wife this past summer and am thrilled to be back, partly because it means regular visits to Crisler Arena Center.

As for my background, I’m a freelancer who has written about Michigan, and college basketball in general, for The Wall Street Journal, ESPN the Magazine, Newsday, Basketball Times, and CBS Local, among others. I wrote a feature on John Beilein before the 2014 NCAA Tournament for Sports On Earth and followed Trey Burke and Nik Stauskas at their respective NBA drafts for Michigan Today. All of my work can be found at andrewjkahn.com. My twitter handle is @AndrewKahn and my email is andrewjkahn@gmail.com

I’ve been a dedicated reader of UM Hoops for years. The site is phenomenal and the community is passionate and knowledgeable. My goal is to add value with reporting, feature writing, and timely analysis. Go Blue!

I’m currently a sophomore at Michigan studying political science, and I also cover the Michigan hockey team for The Michigan Daily — the finest student publication in the land.

I’ve lived in Ann Arbor my whole life, and as a result, I started watching the team from an early age; I still vividly remember when a screen from Graham Brown knocked out an opposing player.  Part of the experience of following the team growing up also included reading this blog, which is one of the main reasons why I’m excited to be helping out with coverage of the team this year and interacting with all of the readers.

You can feel free to reach me on Twitter @orion_sang or through email, at otsang@umich.edu.