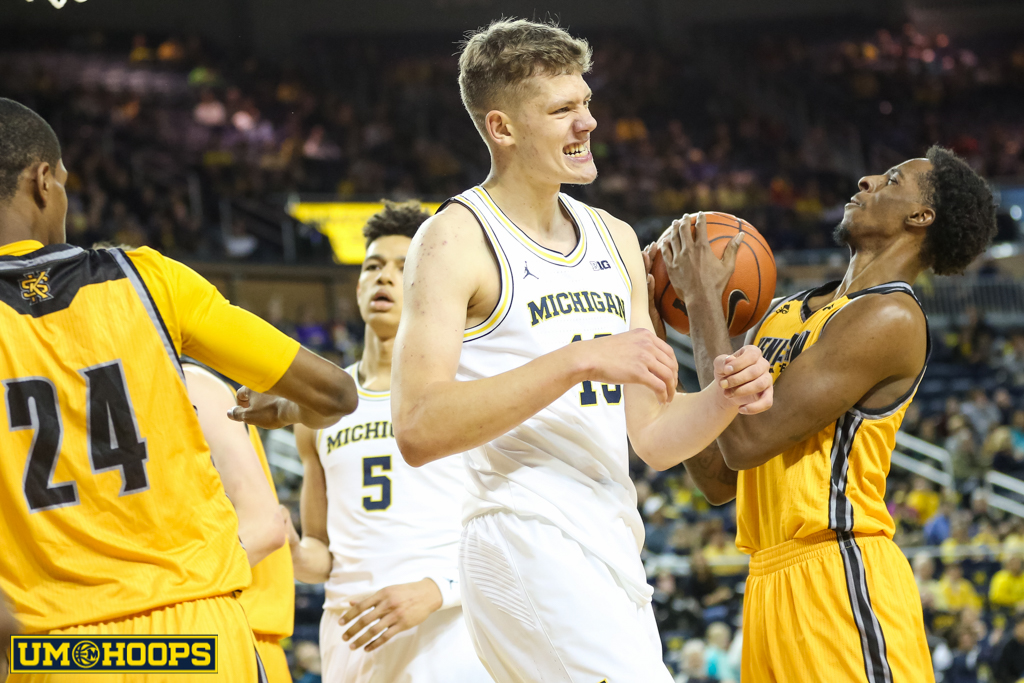 Michigan hosts Texas tonight in a late night tip off at the Crisler Center.

Michigan hosts Texas tonight in a late night tip off at the Crisler Center. One week removed from last week’s unraveling against Virginia Tech, the Wolverines will look to pick up their third high-major victory of the season against a Longhorn team that has dropped 3 of 4.

Tip-off is scheduled for 9 p.m. on ESPN2 and Jason Benetti and Dan Dakich will be on the call. Join the discussion below before, during and after tonight’s game.