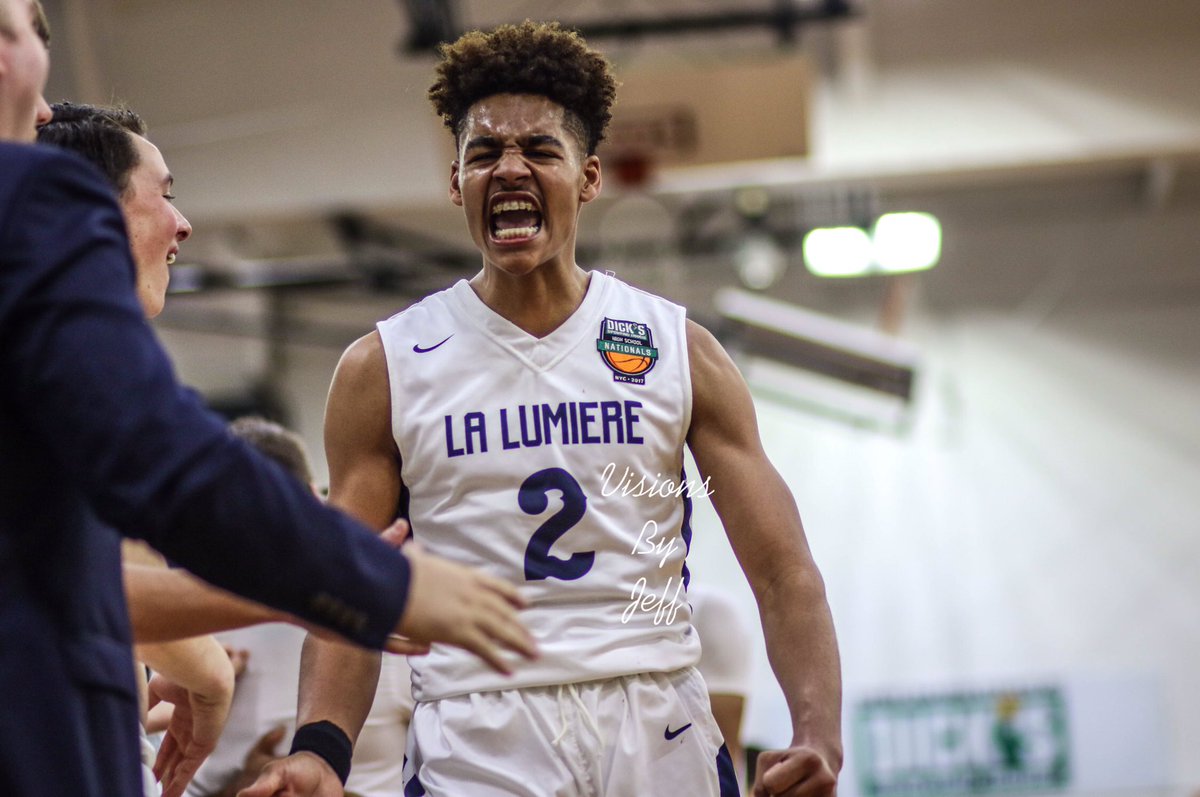 One Michigan commitment wrapped up his high school season with a national championship while several other new targets are emerging.

La Lumiere knocked off Wasatch (UT), Findlay Prep (NV) and Montverde (FL) in three-straight days to win the National Championship after coming up short in the finals a year ago. Poole had 10 points against Wasatch, 9 points against Findley and 13 points, 4 rebounds and two steals against Montverde.

“Everything we have been through, this is a long season, eight months and not doing the regular things that kids get to do, spending so much time with each other, this is the cherry on top,” Poole told ESPN after the victory. “Coming right at the beginning of the game, I knew it was in our direction. Having a talented group of guys like this, we knew everything was going to click. Having everybody being on my back and having the confidence to shoot the shot, I thought it was going to go in as it came off my hands.”

For more on Jordan Poole, Jerome Hunter, Mo Bamba and several new class of 2017 and 2018 targets, read the rest of this post on Patreon.