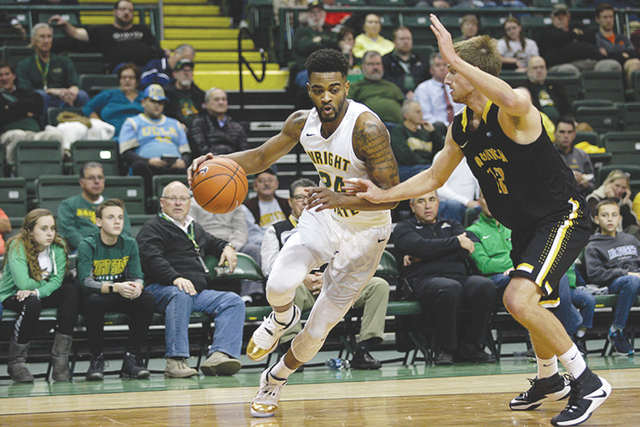 Michigan is among the schools that ha s reached out to Wright State graduate transfer Mark Alstork.

According to a report by Pat Lawless, Michigan is among the schools that ha s reached out to Wright State graduate transfer Mark Alstork.

Alstork told the Detroit Free Press that he was interested in Michigan, but he’s looking at his potential professional options first.

“Oh definitely, I’d look at Michigan,” Alstork told the Free Press “I know they’re a high major, I know they made it to the (Sweet 16). As soon as we were out, I told everybody, I’m (rooting) for Coach D, I’m going for Michigan and I know Derrick Walton and Zak Irvin.”

Alstork is one of the best pick-and-roll guards available on the graduate transfer market and he has a connection to Michigan as assistant coach Billy Donlon recruited him to Wright State as a transfer and coached him in 2015-16.