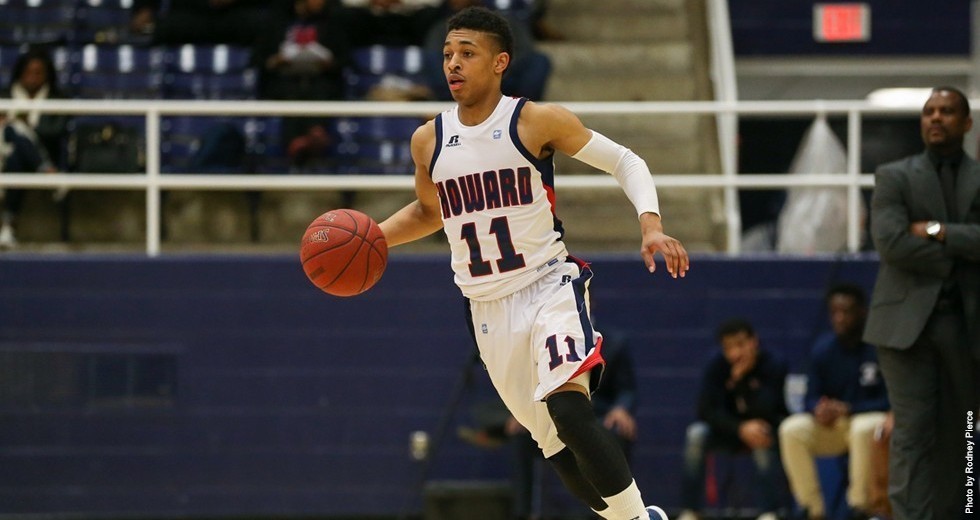 Michigan is in the mix for Howard graduate transfer James Daniel.

Michigan is in the mix for Howard graduate transfer James Daniel.

According to Jon Rothstein, Daniel is considering Michigan, Ohio State, Tennessee and DePaul.

Daniel led the nation in scoring in 2015-16 before taking a redshirt year due to injury in 2016-17. Now the explosive scorer is looking to transfer up a level for his final year of college.

Here’s a brief video clip of Daniel in action that we compiled for Michigan’s game against Howard to open the season.