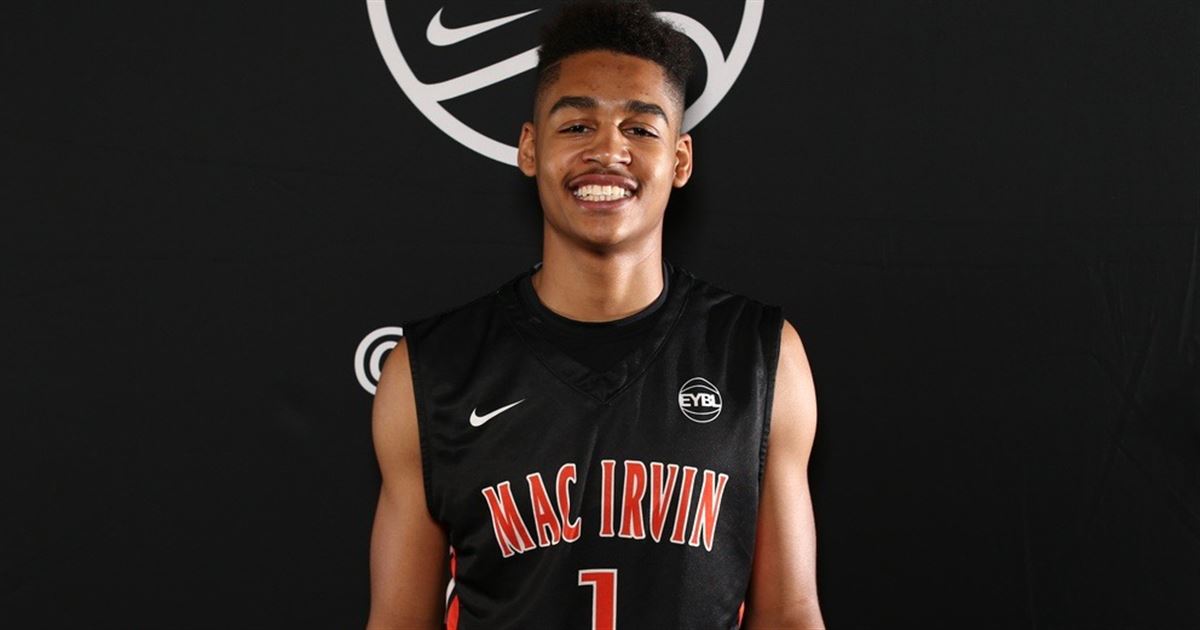 Fresh off of a national championship, Jordan Poole is in Louisville preparing for the Kentucky Derby Festival Basketball Classic on Saturday.

Jordan Poole has had quite the senior year of high school.

The Michigan signee for the class of 2017 transferred to LaPorte (Ind.) La Lumiere last summer, where he teamed up with highly-touted players such as Brian Bowen and Jaren Jackson. The super team dominated the competition, beginning the season ranked as the best prep team in the nation and finishing in the same spot after winning the Dick’s High School Nationals Championship at the beginning of April.

The national championship represented the end of a half year’s worth of work. Poole’s transfer — he’s originally from Milwaukee — was meant to prepare him for the rigors of college, from the simulated college-prep environment of La Lumiere to the stiff competition that he faced — both in practices and in games.

After winning the championship earlier this month, Poole has been enjoying a small break. Poole said the environment at La Lumiere was “all business”, and he expects Michigan to be the same. For him, this week — where he has been practicing for Saturday’s Kentucky Derby Festival Basketball Classic — has been a chance to reconnect with some friends from across the country.

“When we all meet up and a lot of talent is in one gym, it’s just fun,” Poole said. “… A little break time before going right to college where it’s even more business (oriented), being able to have as much fun as possible between those times is something I value.”

He has been in contact with fellow signee Isaiah Livers — the two will most likely be roommates next year — while continuing to recruit 2017 five-star forward Mo Bamba.

His class is one that should have an opportunity for early playing time. There is an opportunity for younger players to earn minutes in the backcourt and on the wings, and the coaching staff has told Poole to prepare for both guard spots.

“They really like the fact that I’m a playmaker and I have a high IQ,” Poole said. “Obviously, being able to shoot is kinda like a given attribute going to Michigan, but being able to make plays for other and having the high IQ that I have, that’s why they want me at the ‘1’ a lot and also being able to play the ‘2.’

“I was used as a shooter this year for the school, but I know I can create my own shoot and come off the dribble. So just getting back to that. Getting back to running the 1 a lot and making the right decisions coming off of ball screens. Not so much dribbling, but more of getting right to the point — instead of doing 16 moves and a pull-up, just doing two moves and getting to a floater. Just stuff like that.”

With his high school career over, Poole is looking forward to joining his next team. He graduates May 25, and said he will try to get to Michigan as soon as possible thereafter.

“We’re really excited to get there,” Poole said. “We know we’re going to be really deep last year. Losing Zak and Derrick for sure, then Moe and DJ declaring for the draft … if they come back, we could be really, really deep. We’re waiting for it to happen, and we’re super excited.”