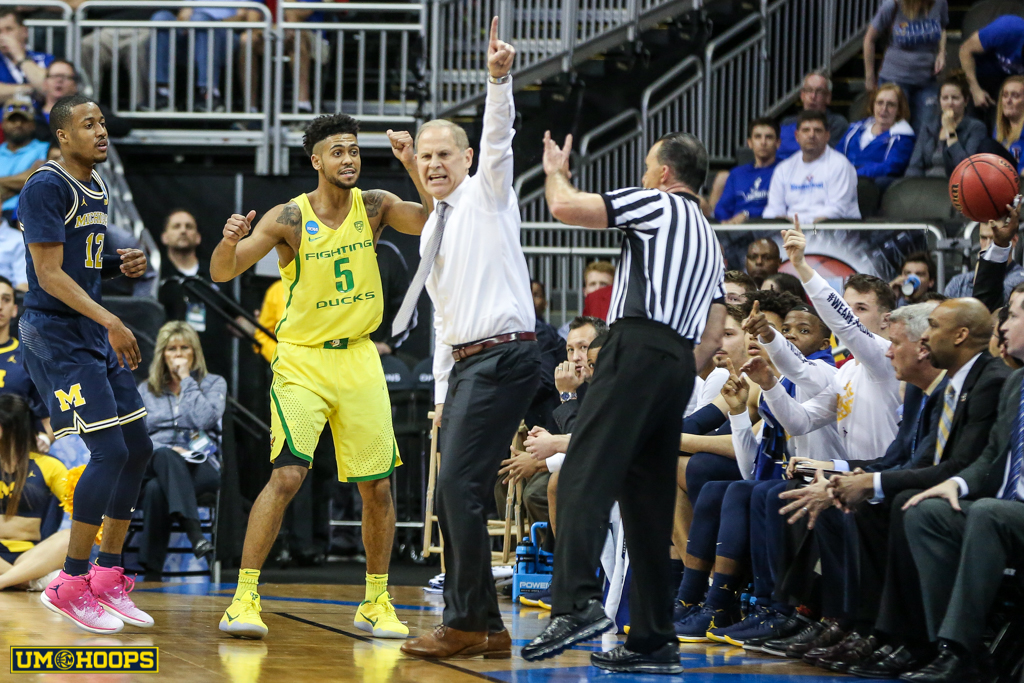 Michigan will participate in a doubleheader at Little Caesars Arena on December 16th as it faces the University of Detroit.

Michigan will participate in a doubleheader at Little Caesars Arena on December 16th as it faces the University of Detroit.

The event, which also features Michigan State and Oakland, was formally announced at a press conference outside the arena this morning featuring all four head coaches.

“This is exciting, I think there were probably a record number of conference calls on this as we tried to put this together,” Beilein said today. “This is a great thing, just seeing what’s happening in downtown Detroit is wonderful for the city wonderful for the state, we definitely want to be a part of that.”

Michigan will also participate in the Maui Invitational and is expected to host UCLA and Air Force while playing a return game at Texas. The Wolverines will also have to balance the Big Ten/ACC Challenge and the prospect of playing a pair of Big Ten games in early December to account for the earlier conference tournament. Track upcoming schedule notes on our future schedules page.