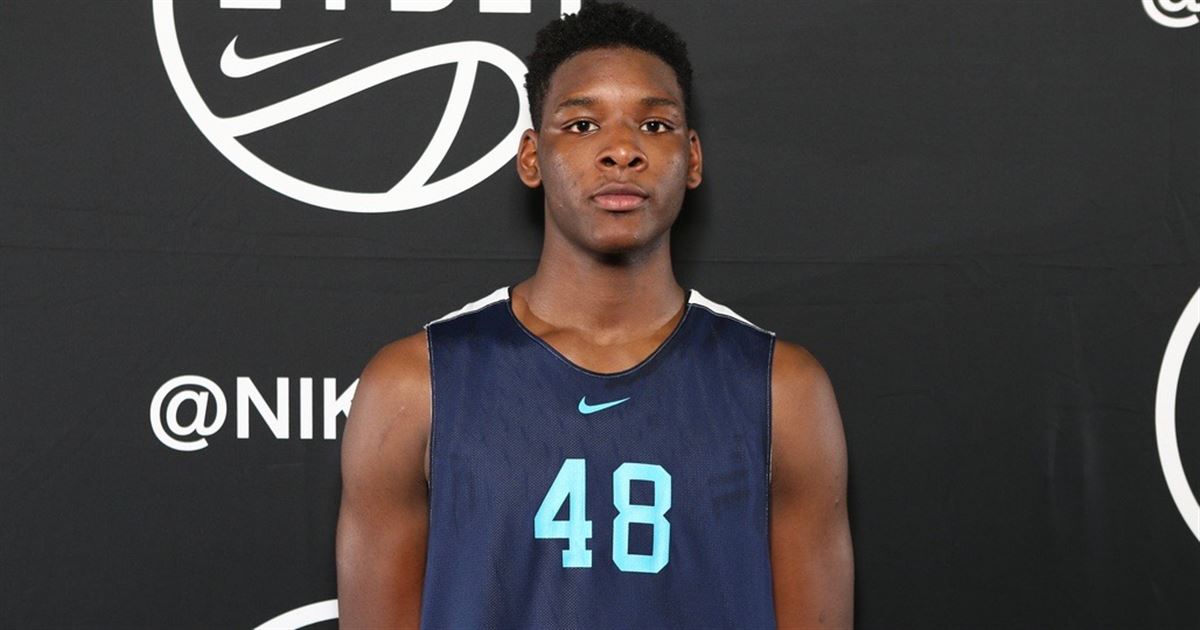 Top-25 forward Romeo Weems is one of the best prospects in the state of Michigan and should receive a Michigan offer next month.

Romeo Weems is only now finishing up his sophomore year of high school as a member of the class of 2019. But despite his youth, the 6’5” wing from New Haven, MI. has been a well-known name for quite some time.

So what’s next for Weems, who’s regarded as a top-25 player in the nation by both ESPN and 247Sports?

Quite possibly a flood of offers from high-major schools — and at the very least, an offer from Michigan.

Weems’ recruitment has still yet to take shape, but it appears an old-fashioned Midwestern battle is brewing. Weems said Ohio State and Michigan State have been recruiting him the hardest throughout the entire process. He also listed the Wolverines, Arizona, Kansas, Purdue, Iowa and Missouri as schools that have begun to recruit him harder this spring while he has hit the EYBL circuit with The Family.

According to Weems, Michigan began recruiting him his freshman year, with assistant coach Jeff Meyer serving as the primary contact.

“They saw me play AAU last year and then they were supposed to come to my school one time but I was busy, I had practice and couldn’t make it,” Weems said. “I talk to them a little bit. Not that much. But I talk to them.”

“They play at their own pace,” Weems said of Michigan. “They (have) good coaching and they’re smart. It’d be a fun place to play.”

He has already visited Ann Arbor before, including for a Michigan football game last September.

Great 2nd visit for @romeo_weems_0 at the University of Michigan Big Thanks to Coach John Beilein & the U of M staff pic.twitter.com/vqrnoHHjeu

“It was good,” Weems said of the visit. “I liked the facility, the uniforms and all that stuff was looking sweet, the weight room, the gym, the campus was sweet.”

A return visit to campus will “probably” happen — though Weems is unsure when that may be. He also said that he thinks he’ll participate in either the Team or Elite Camp later this summer.

A commitment, meanwhile, remains farther off.

“I didn’t do my schedule yet but as far as commitment, probably my senior year,” Weems said.