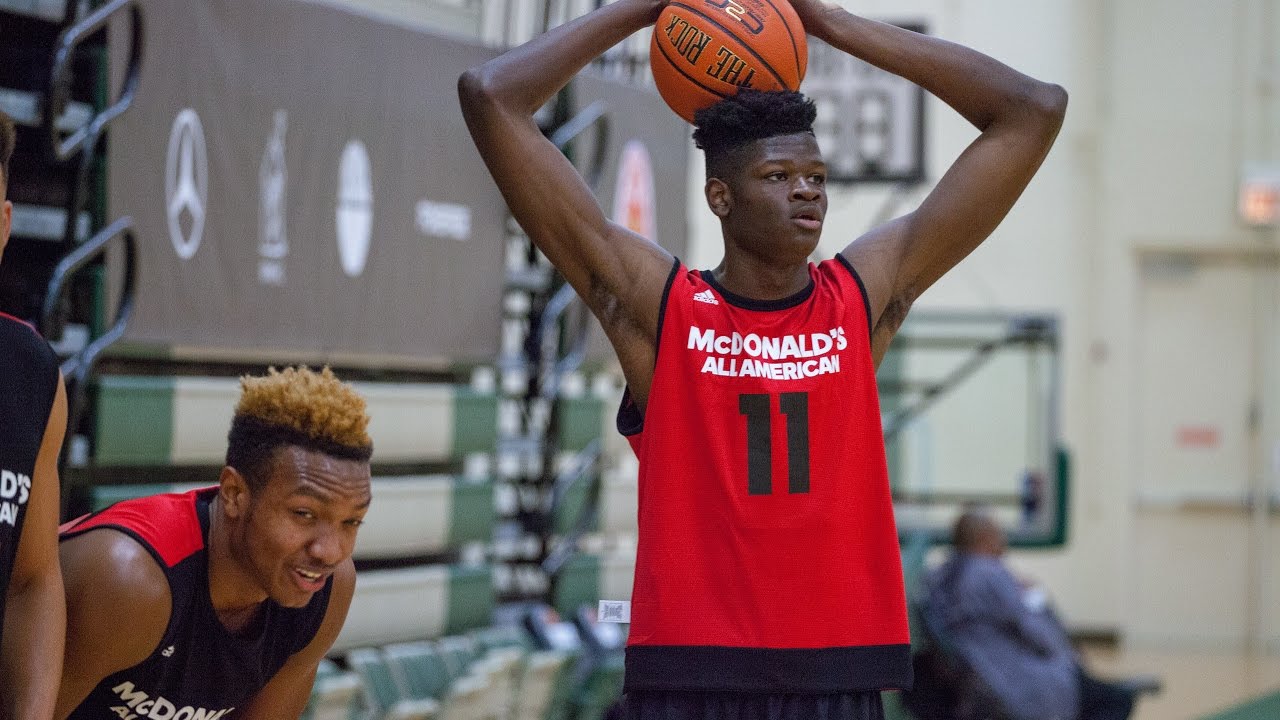 Five-star big man Mo Bamba announced that he will attend Texas next year.

Five-star big man Mo Bamba announced that he will attend Texas next year.

Bamba announced the news in an article on The Players Tribune:

When all was said and done, one school filled my decision jar the best.

I’ve decided to attend the University of Texas. I will be heading there in early June to get to work.

Why Texas? Why would a kid from Harlem travel 1,750 miles from home to pursue his goals? Well, big rocks first

Michigan doesn’t just miss out on the five-star big man prospect, the Wolverines will also have to play against him. Michigan is scheduled to play in Austin in the second leg of a home-and-home.