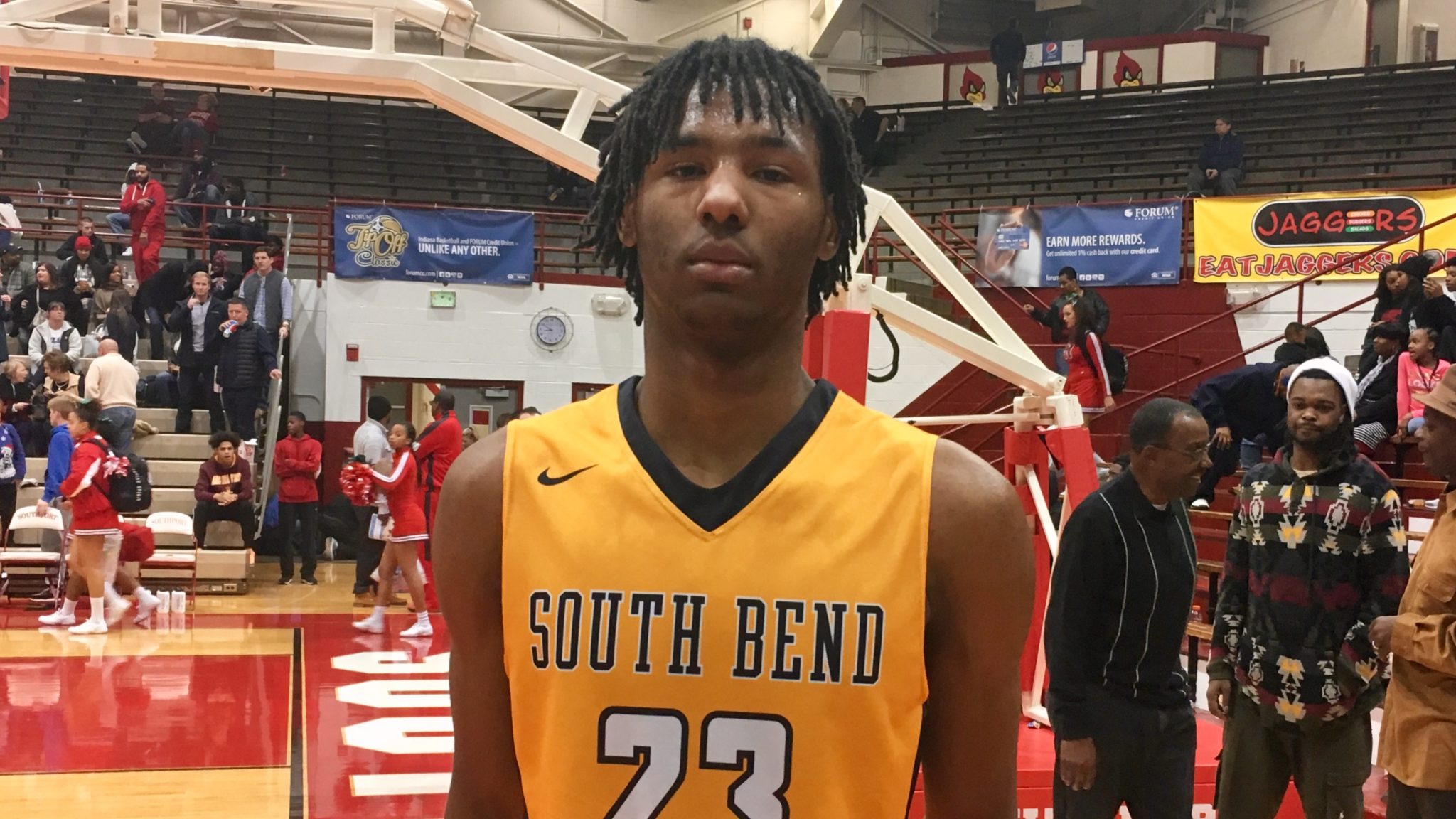 2018 prospect Damezi Anderson reported on his Twitter account that Michigan offered him a scholarship this afternoon. Click through for highlights from Nike EYBL play over the weekend.

2018 prospect Damezi Anderson Jr. reported on his Twitter account that Michigan offered him a scholarship this afternoon.

Anderson, a native of South Bend, Indiana,  is ranked 145th nationally according to 247 Sports Composite. He’s averaging 13.8 points and five rebounds per game while shoot 42% from three-point range in the Nike EYBL with MeanStreets.

The Wolverines offered him today while he was on a visit in Ann Arbor.

He drew positive reviews from the Sporting News after a solid weekend at Nike EYBL Los Angeles:

Damezi Anderson Jr. for MeanStreets is 6-7, athletic and can hit shots from deep at a high level already, both on the move and at a standstill. He’s outside of the top-140 consensus currently, but should be a high-major player.

Here are highlights of Anderson from Nike EYBL play in Los Angeles.