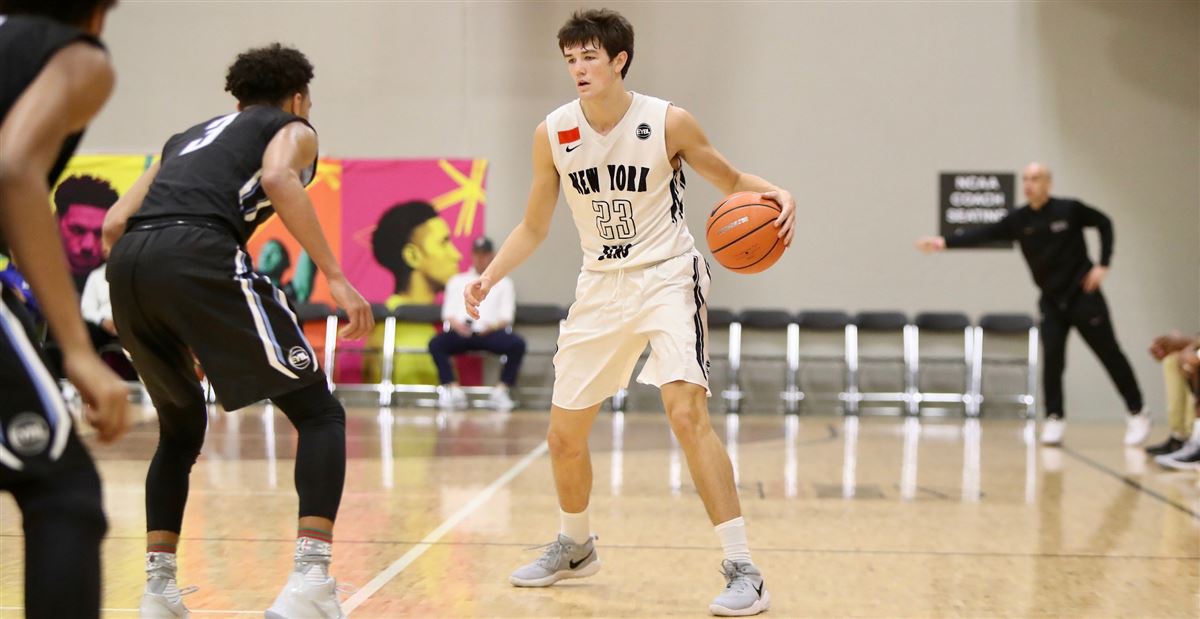 Four-star guard Cormac Ryan is off the board and headed to Stanford.

Four-star guard Cormac Ryan is off the board and headed to Stanford.

Ryan picked Stanford over Michigan, Northwestern, Yale and others. The news was first reported by the New York Post.

Michigan has one commitment in the class of 2018 — point guard David DeJulius — and Ryan told the Post that Stanford has plans to play him at the point guard. That’s an option that would have been far less likely at Michigan with DeJuluis in the class and Xavier Simpson and Eli Brooks already on the roster.

The Wolverines have offers out to Ignas Brazdeikis, Jerome Hunter, Brandon Johns, Damezi Anderson, Pete Nance and Robby Carmody. Carmody is expected to take an official visit to Michigan this month. The Wolverines are also firmly in the mix for wing targets Cole Swider, Hunter Tyson, Torrence Watson and Gabe Brown.

The priorities in the 2018 class appear to be at the combo forward spot and on the wing. Find more information about 2018 targets and offers on our 2018 recruiting board.