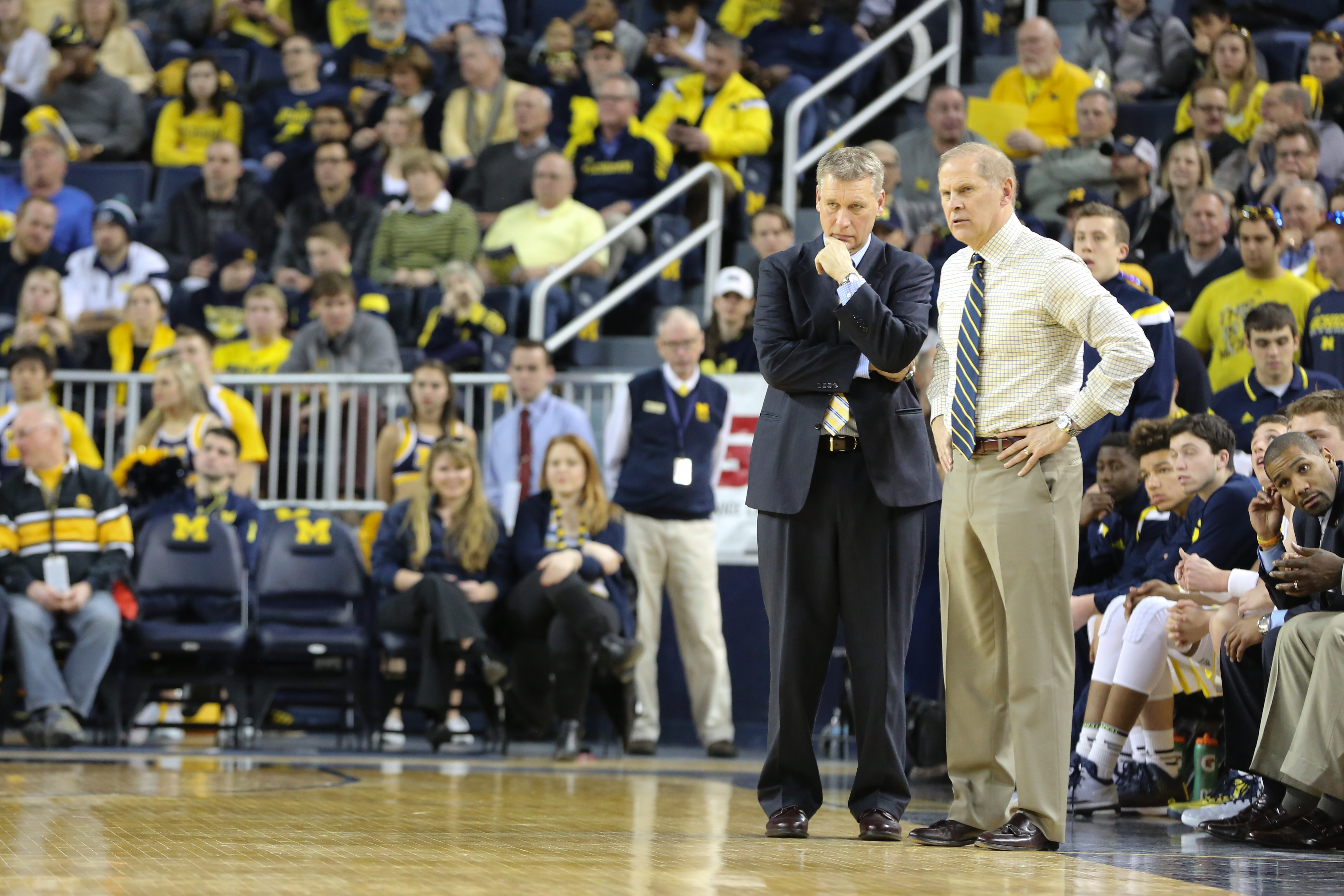 Meyer, who was at Michigan for the last nine seasons, will return to Butler to coach alongside Jordan as the two coached together at Michigan for six seasons under John Beilein.

“Jeff Meyer has been a huge part of our success in the nine years he has been with us,” John Beilein said in a statement released on Wednesday. “It is not a coincidence that we won three Big Ten championships and went to seven NCAA Tournaments during that span. He and his wife, Karen, will be missed but not forgotten. We thank them for their dedication and hard work, and wish the Meyer family much success at Butler and beyond.”

“The stars really aligned on this opportunity,” Meyer said in a statement on the Butler official website. “LaVall is a trusted friend and a gifted basketball coach. I have great memories of our time at Butler and have continued to cheer for this program from afar. Personally, getting back to central Indiana also brings my wife and I closer to much of our family, and that was very important to us. I have tremendous energy and great passion to help LaVall put his stamp on Butler Basketball.”

Michigan hired Billy Donlon and Saddi Washington last summer after LaVall Jordan and Bacari Alexander moved onto head coaching jobs and now will be in the market for an assistant coach once again this year.