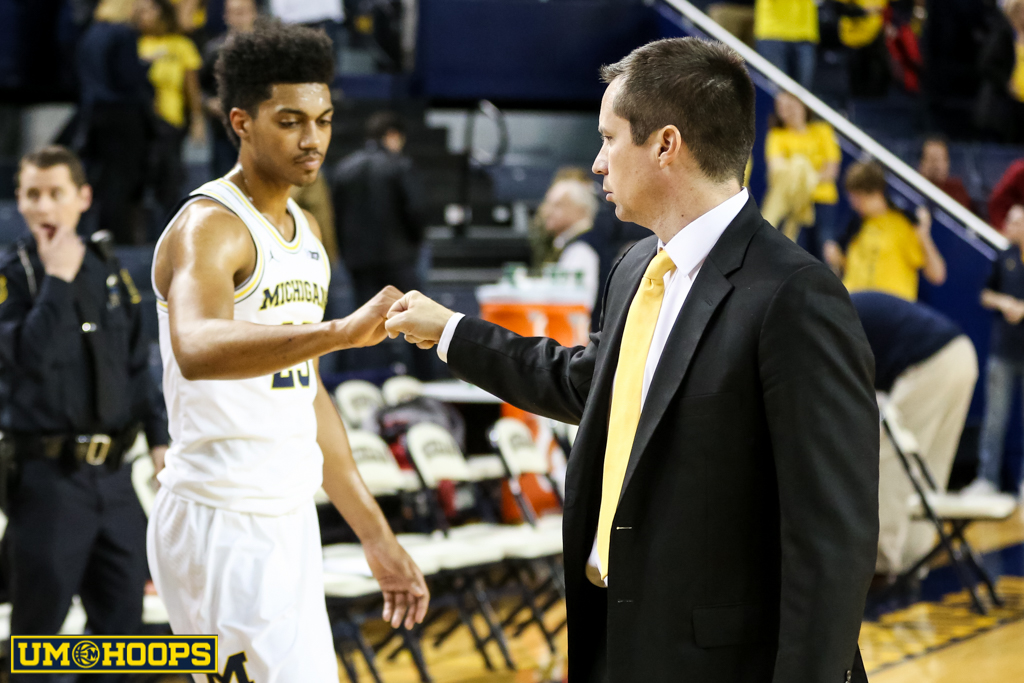 According to a report by the Chicago Tribune, Northwestern is attempting to hire Billy Donlon away from Michigan.

According to a report by the Chicago Tribune, Northwestern is attempting to hire Billy Donlon away from Michigan.

Donlon was hired last year by Michigan and served as a defensive specialist on the staff. He’s also very close with Northwestern head coach Chris Collins, a relationship that was profile by MLive in March. Donlon was also a ball boy at Northwestern when his father was on the assistant coaching staff from 1987 through 1994.

The Wolverines also lost two assistant coaches last season with Bacari Alexander hired as the head coach at Detroit and LaVall Jordan at Butler. Donlon and Saddi Washington were hired as their replacements.