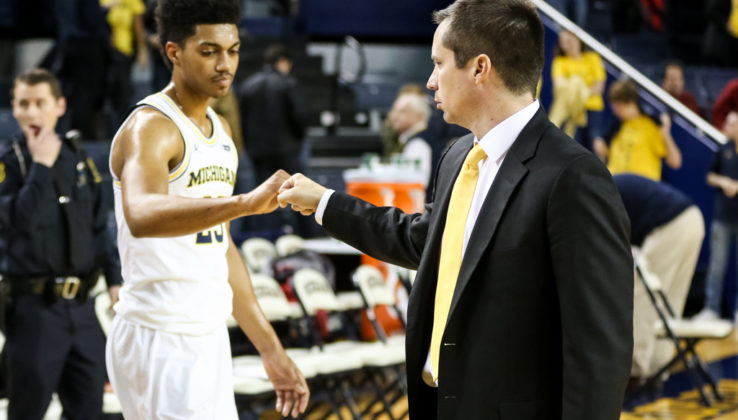 As we spelled out in yesterday’s notebook, Billy Donlon will be on the Northwestern bench next year.

As we spelled out in yesterday’s notebook, Billy Donlon will be on the Northwestern bench next year.

Scout.com’s Brian Snow and Tom Davis of The News Sentinel are both reporting that Donlon is leaving Michigan for the open assistant coaching job at Northwestern. This jives with the word on the street at Michigan’s recruiting camps over the weekend,where Donlon was notably absent.

Michigan has now lost two assistant coaches in a week’s time and will have to move quickly to fill the openings with a number of scheduled recruiting visits and the July evaluation period around the corner.

Donlon was hired last season and served as Michigan’s defensive specialist and he also brought recruiting ties to Ohio and the Chicago area. Saddi Washington, the only assistant left on Michigan’s staff, has served as the Wolverines’ primary in-state recruiter.