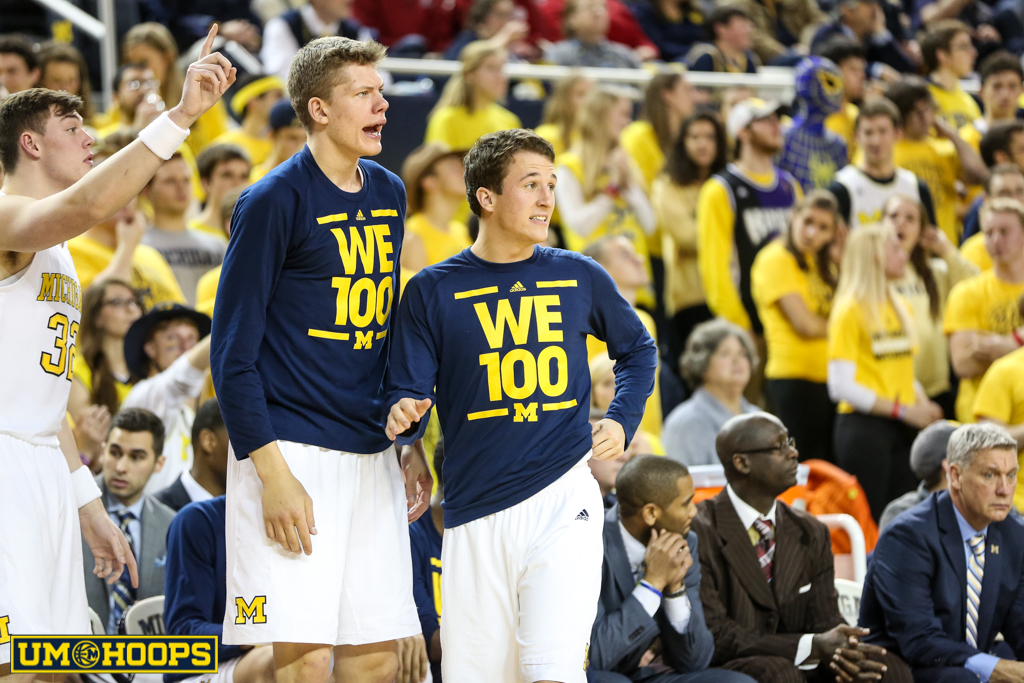 Michigan grad transfer Andrew Dakich told ESPN that he will be playing at Ohio State next season. Chris Holtmann needed help in backcourt.

This will be the third year in a row that Michigan will see a graduate transfer playing for another Big Ten team after Max Bielfeldt transferred to Indiana and Spike Albrecht transferred to Purdue.

Unlike Albrecht and Bielfeldt, Dakich was a walk-on at Michigan rather than a scholarship player. Dakich sat out the 2016-17 season as a redshirt, an option that John Beilein helped him pursue to finish his college career elsewhere.

Dakich had originally announced his intentions to transfer to Quinnipiac, but the coaching and roster changes in Ohio State appear to have opened an opportunity for him to play in Columbus.

The Buckeyes only have one point guard on the roster, 6-foot-1 junior CJ Jackson after former starting point guard JaQuan Lyle left the team this spring.