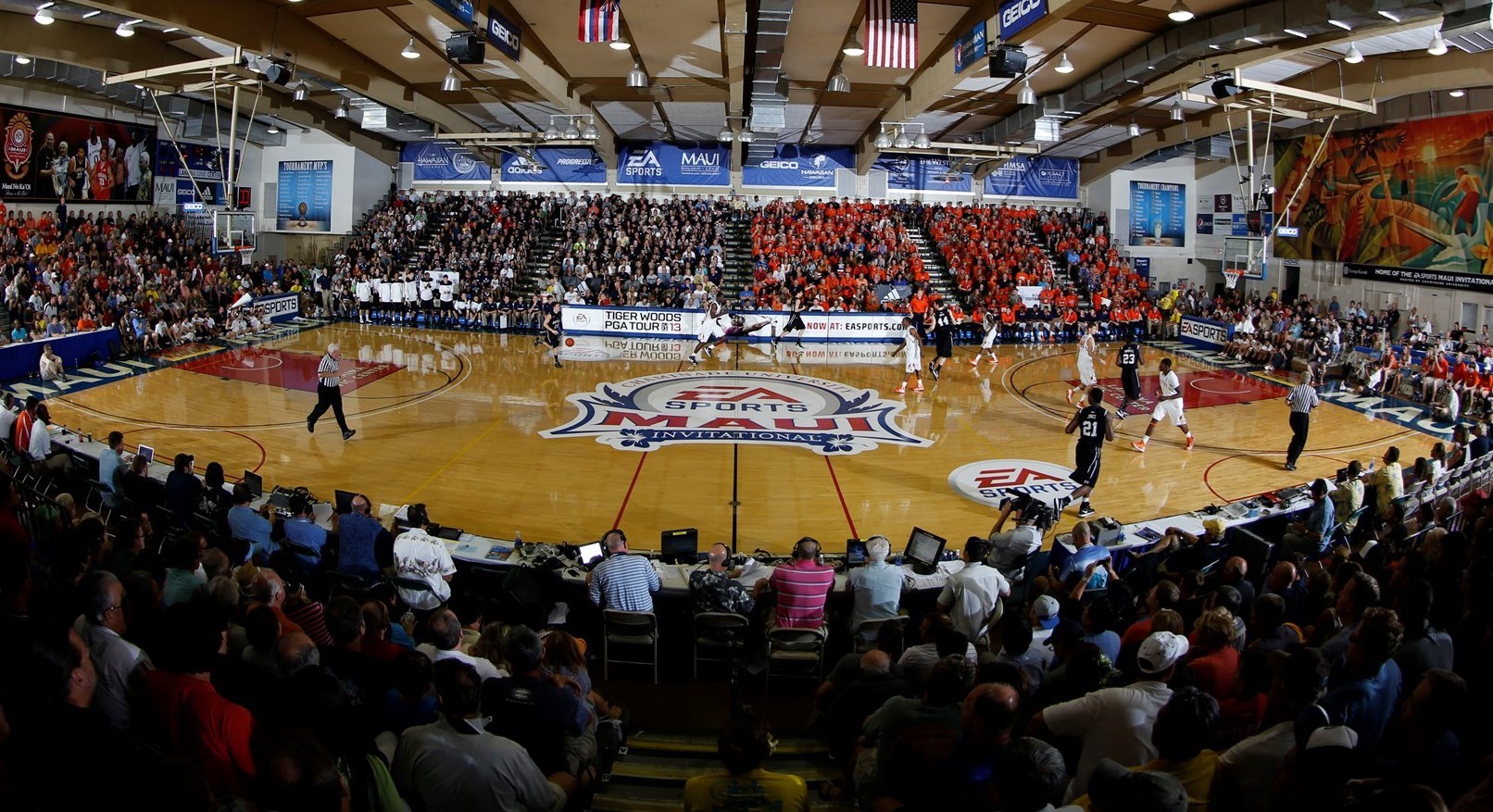 The bracket for the 2017 Maui Invitational was unveiled today and Michigan will open against LSU.

The bracket for the 2017 Maui Invitational was unveiled today and Michigan will open against LSU.

LSU finished last season with a 10-21 record and lost 14 consecutive games from January through February. The disappointing season forced them to fire Johnny Jones and hire new head coach Will Wade from VCU.

Michigan’s first round game will be televised by ESPNU at 11:30 p.m. (eastern). In the second round, Michigan will face either Notre Dame or Chaminade.

The other side of the bracket features Wichita State, California, VCU, and Marquette. The Shockers are the highest rated team in the field by most preseason prognostications.

Maui Invitational games will be televised by the ESPN family of Networks and all games are played at the Lahania Civic Center.