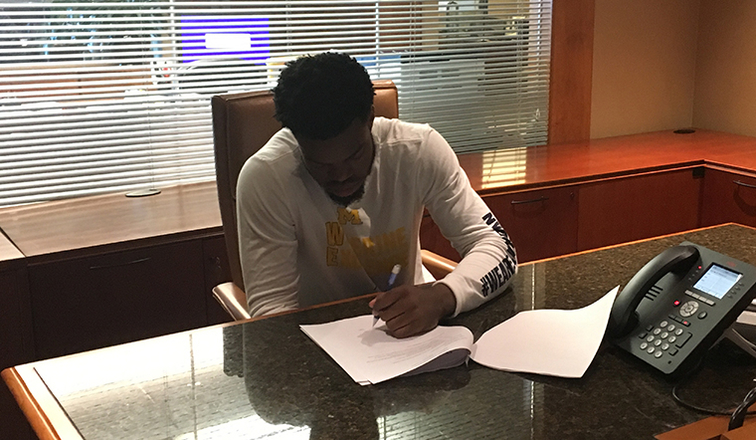 The Heat announced the deal this afternoon.

Walton led Michigan to the Sweet 16 with a dominant two-month showing in February and March and carried that momentum into the NBA Summer League with the Orlando Magic. He averaged 10 points, 3.5 assists, 2.5 rebounds and 20.5 minutes while shooting 46.9 percent (15-of-32) from the field, 50 percent (6-of-12) from 3-point range in Summer League action.

A two-way contract allows players to split time between a team’s NBA roster and its NBA G-League roster throughout the season. These contracts essentially extend the NBA roster to a 16th and 17th NBA spot and allow a player to spend up to 45 days with the NBA team that signs him, the rest of the time must be spent in the G-League.

For more on the pros and cons of two-way deals, read this piece at SB Nation.