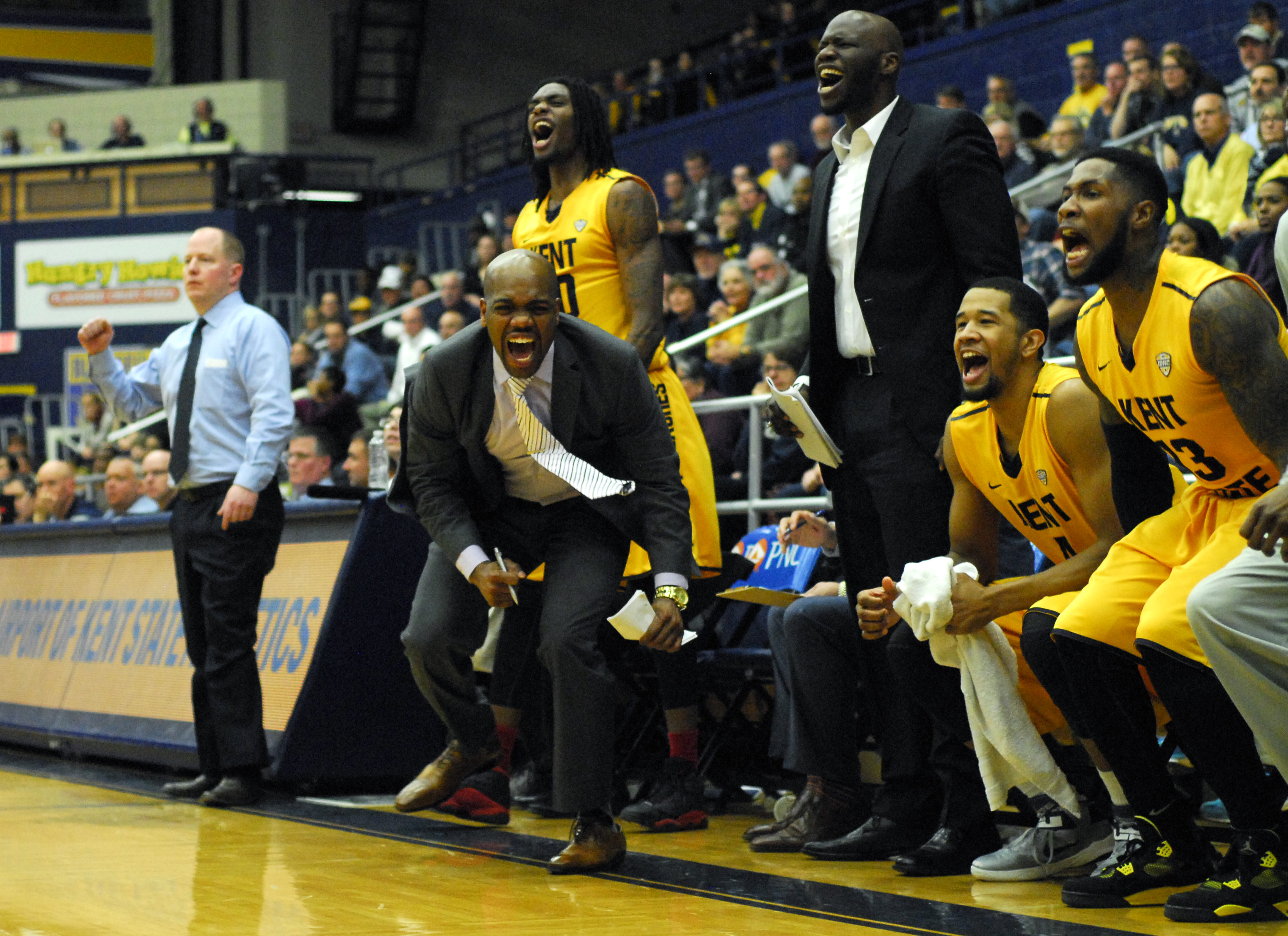 According to reports, Michigan has hired DeAndre Haynes to fill one of two open assistant coaching vacancies.

Congratulations DeAndre Haynes being hired as an Assistant at University of Michigan. 1 of the highest quality young men I know! pic.twitter.com/zUnWm7yki5

Haynes was hired by Illinois State in May and previously coached at Toledo (2016-17) and Kent State (2012-16). He was named Mid-American Conference Player of the Year at Kent State and played professionally for six years in Belgium, Hungary, Germany and Finland.

Haynes is 33 years old and is a native of Detroit, MI, and played high school basketball at Detroit Southwestern. Like fellow assistant coach Saddi Washington, Haynes should bring strong recruiting ties to Michigan while his time at Kent State and Toledo should also help him recruit the state of Ohio.

Haynes was a 6-foot-2 guard and holds the career record at Kent State for assists, meaning he’d most likely work primarily with the guards at Michigan.