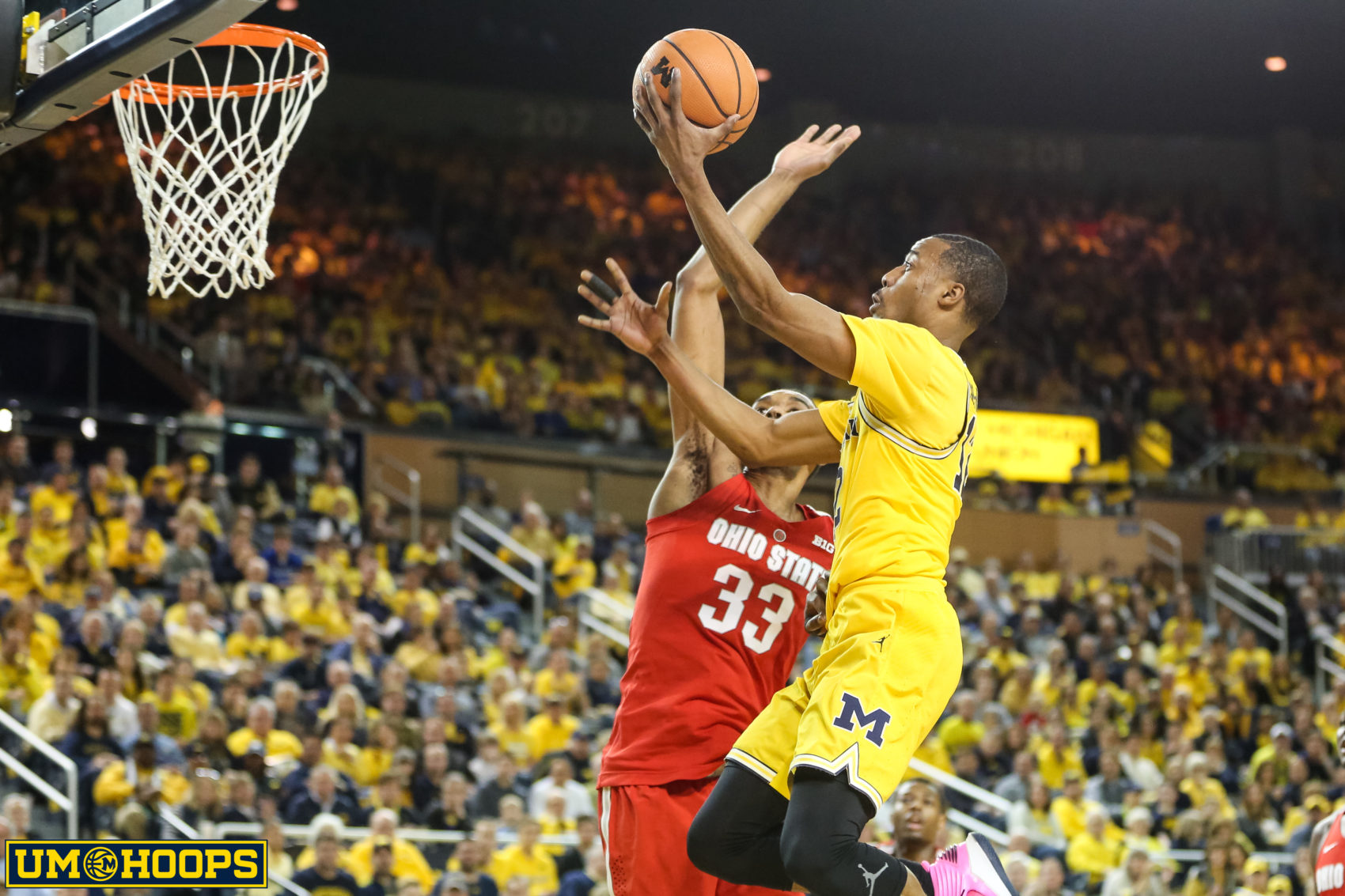 The Big Ten will announce its All-Big Ten teams and awards later this evening on BTN, but here is our UM Hoops All-Big Ten Team.

Coach of the Year

Jaren Jackson Jr. is the league’s best freshman, but several other newcomers deserve mention. Kaleb Wesson and Luka Garza are going to be dominant post-up scorers in this league for a while and Illinois guard Trent Frazier is the most dynamic freshman guard in the conference.

Zavier Simpson transformed Michigan’s defense at the point of attack while Dakota Mathias and Josh Reaves are two of the conference’s best at taking a single player out of any game. But Michigan State’s Jaren Jackson Jr. is our Defensive Player of the Year with his ability to protect the rim and he anchored the best 2-point and block percentage defense in the country.