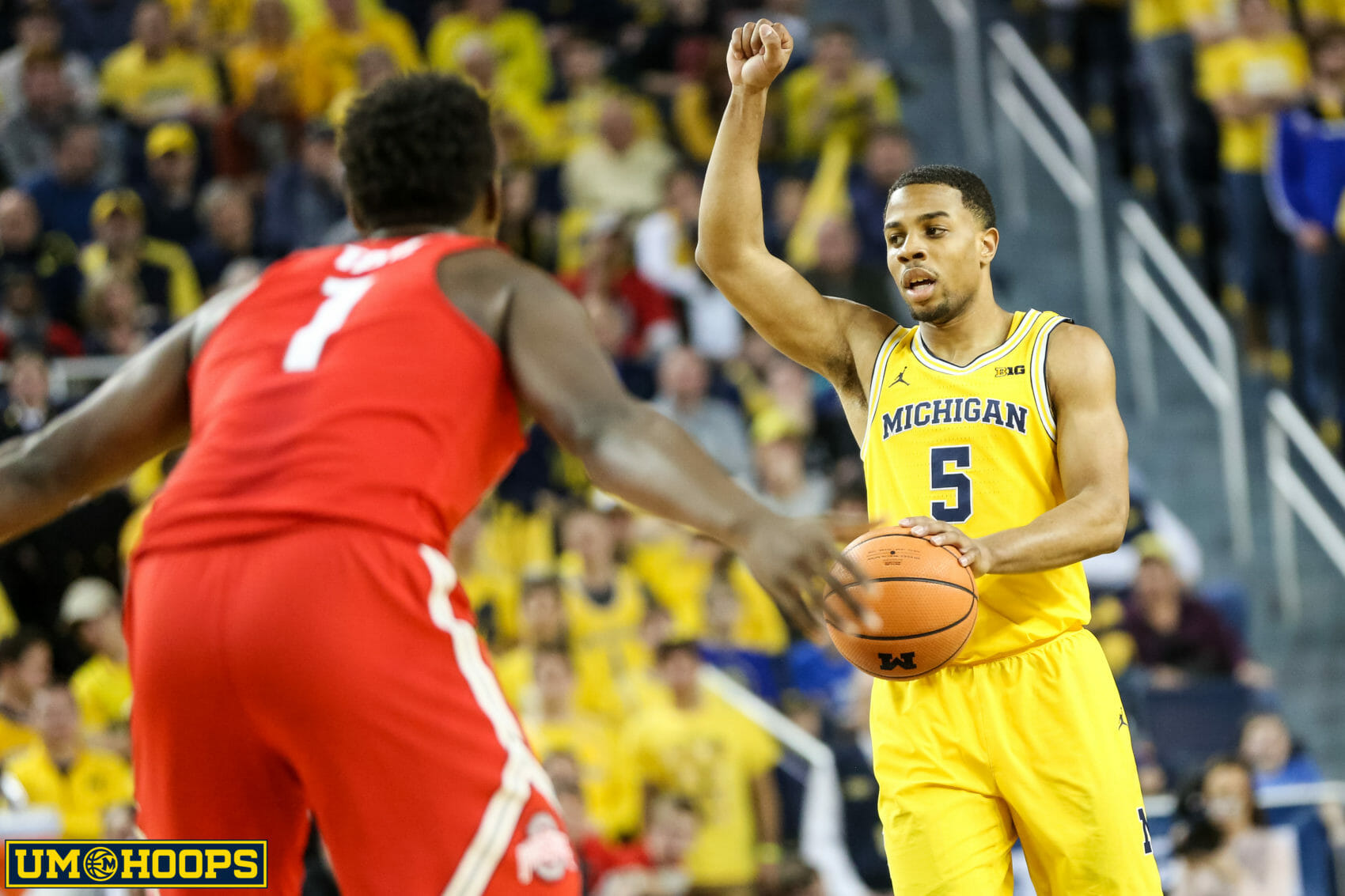 Where does Michigan sit on the NCAA Tournament s-curve after another big week?

Michigan is on a tear heading into March. Does that sound familiar?

After road wins against Penn State and Maryland, the Wolverines will carry a five-game win streak into the Big Ten Tournament later this week. Michigan is seeded fifth after losing out on the fourth seed and a coveted double bye because of a tiebreaker, which means the Wolverines will play their first game against either Illinois or Iowa.

If Michigan can get past that game and then a quarterfinals matchup against Nebraska and a potential rematch against Michigan State looms in the semifinals. If Michigan carries its hot play into New York this week, there are plenty of opportunities to make one final push up the S-curve by Selection Sunday.

Bracket Debate: What are Michigan’s ceiling and floor?

There isn’t any more consensus to where the Wolverines’ seed might fall than there was last week. The results of the Big Ten Tournament will have a sizeable impact on where Michigan ends up. On one side of a coin, an early flame-out to Illinois or Iowa could drop Michigan to a seven seed — even an eight.

Other teams outside the Big Ten will also have another week of games and more Q1 and Q2 opportunities on their schedule, which could mean that Big Ten resumes don’t look nearly as impressive on Selection Sunday.

On the other side of the coin, if the Wolverines fight their way past Michigan State in what would be a very highly-anticipated rematch, a five seed could be in play, while winning the conference tournament outright could even lead to a four seed.

So while Michigan is probably a six right now, there are plausible scenarios in which the Wolverines could move down two — or even up two. What do you think of Michigan’s ceiling and floor?