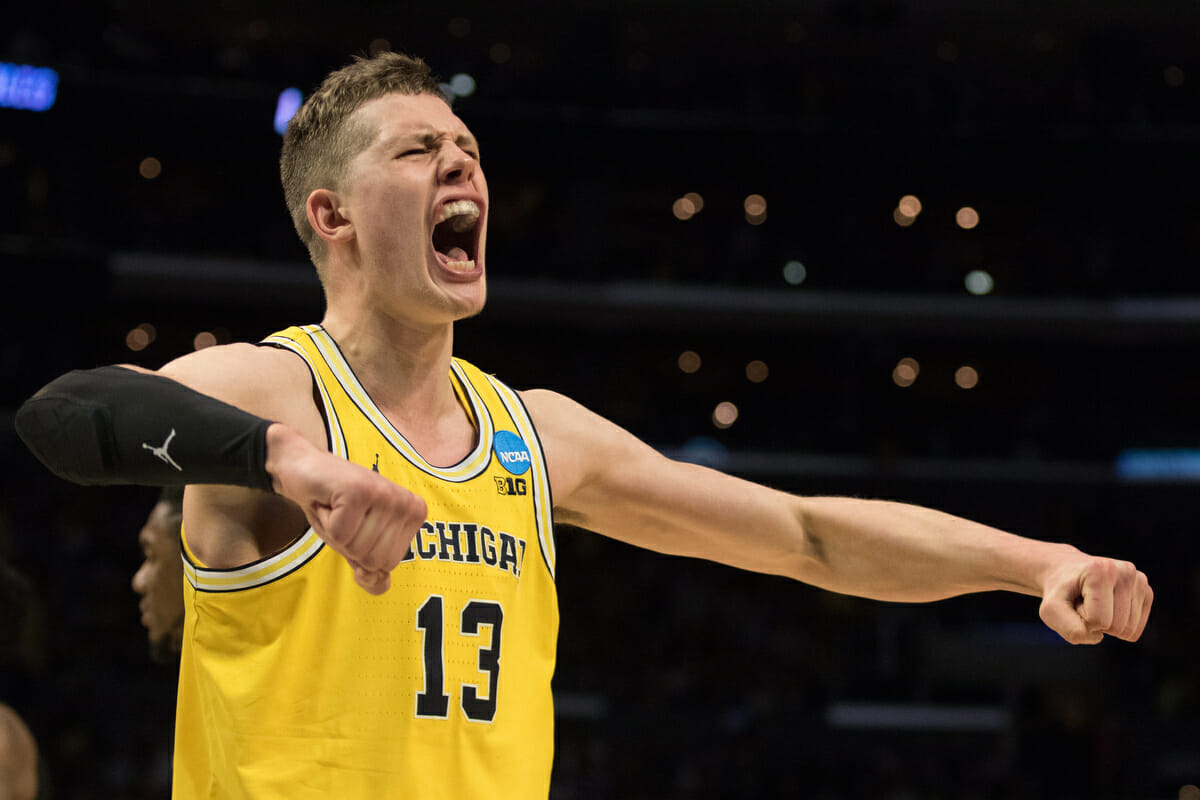 Michigan will play Loyola on Saturday evening (6:09 p.m. ET) at the Alamodome in San Antonio, TX. The Ramblers are the fourth 11-seed to make the Final Four, but the previous three all lost in the semifinal.

What should the Wolverines expect from the Ramblers? Loyola enters the game ranked 30th nationally by KenPom, 60th in adjusted offensive efficiency and 18th in adjusted defensive efficiency. Pomeroy’s metrics favor Michigan by a final score of 65-60. Loyola won its first 3 NCAA Tournament games by a combined 4 points, but then picked up a comfortable 16-point victory over Kansas State in the Elite Eight.

Here’s our first look at Loyola (with much more content to come throughout the week).

Loyola only has one true big man in its rotation, 6-foot-9, 260-pound freshman Cameron Krutwig, and he generally plays 60% of available minutes. Krutwig is an effective offensive player who makes 61% of his two-pointers and a good rebounder on both ends of the court. He’s also the type of traditional center who Moritz Wagner thrives when matched up against.

Krutwig’s “backup” is having head coach Porter Moser roll out a small ball lineup. The Ramblers don’t have another rotation player taller than 6-foot-6 and won’t hesitate to utilize perimeter-oriented switching lineups. If Loyola plays small for about 40% of a normal game, I’d expect them to play small closer to 80% against Michigan.