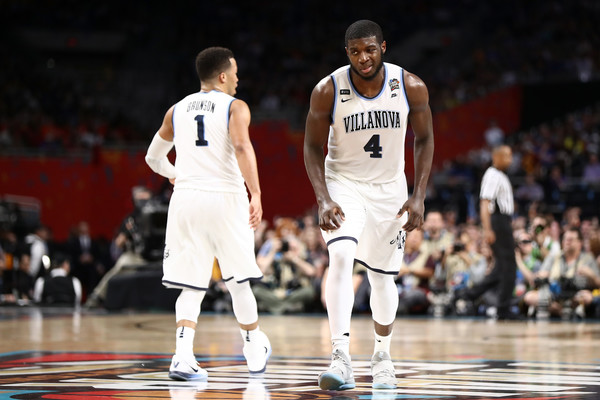 Michigan and Villanova on Monday night will pit two perimeter-oriented offenses against each other on the game’s biggest stage. The Wildcats have the National Player of the Year, a future lottery pick and a pair of 3-point shooting big men, while Michigan has the better defense and a unique pick-and-pop talent in Moritz Wagner.

How do the two teams matchup? Here’s our breakdown of the individual battles.

Jalen Brunson can score in almost every way imaginable. Zavier Simpson has been one of the best perimeter defenders in the NCAA Tournament.

When you include passes, Brunson ranks in the 90th percentile or better in isolation, pick and roll and post-up offense according to Synergy Sports. To add to that, he’s also capable of playing off the ball where he is an elite shooter off of screens or spotting up from the wing.