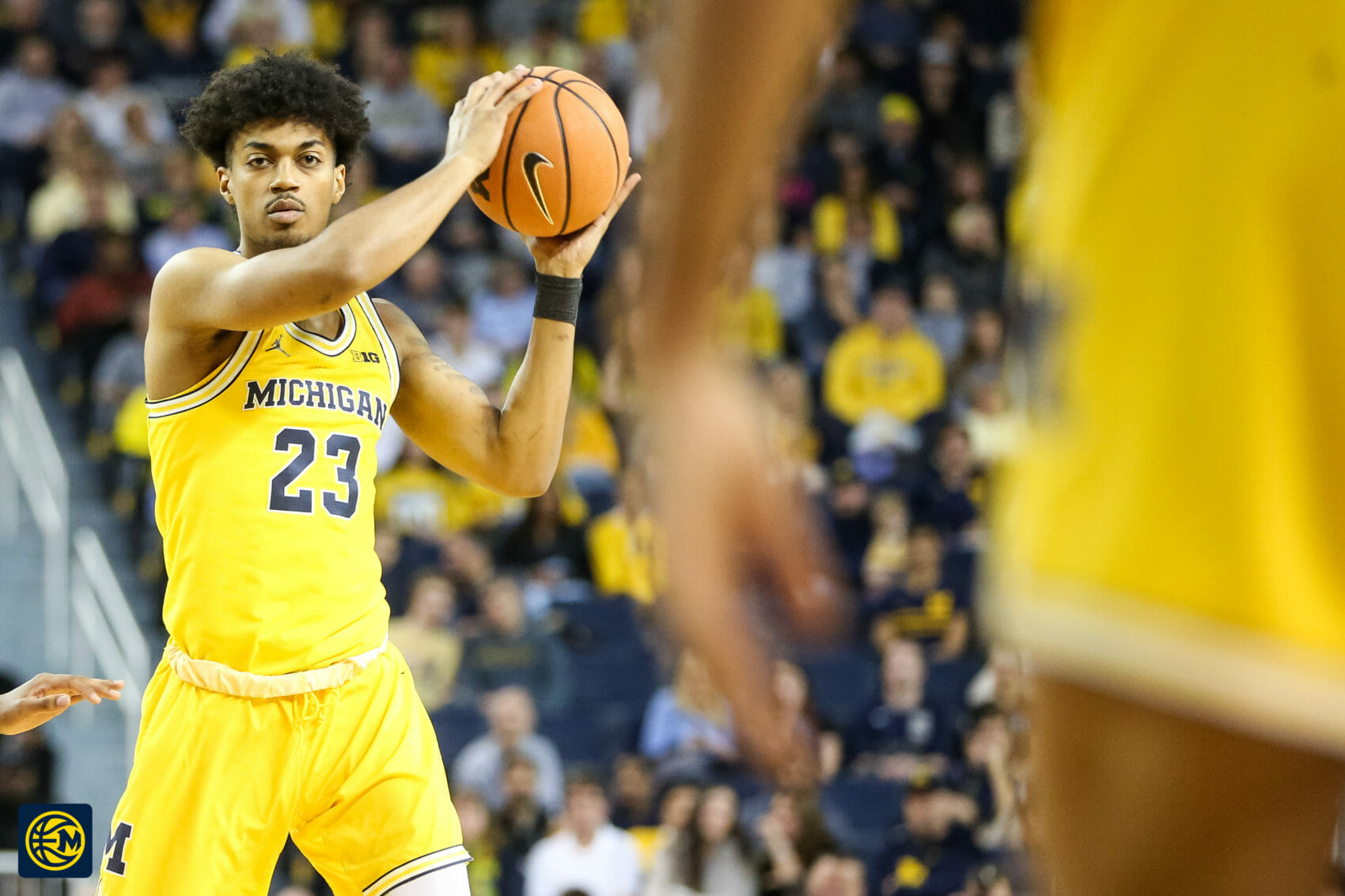 Ibi Watson announced his intentions  to transfer and leave the program today.

During my time at the University Michigan I have learned and experienced so much. I enjoyed the relationships and memories that I made. Thank you to the coaching staff and my teammates for making my experience so great! After much thought, I have decided to explore other options. pic.twitter.com/tlCQrqQKek

Watson had just completed his sophomore season, averaging 2.2 points and .8 rebounds in 5.2 minutes per game. Watson played 15 minutes in the NCAA Tournament this year and made 11-of-49 3-point attempts for his career.

Watson was a member of Michigan’s four-man 2016 recruiting class. He chose the Wolverines over offers from Indiana, Akron, Bowling Green, Dayton, Miami and Ohio.

Michigan has been linked to South Dakota graduate transfer Matt Mooney, who could serve as a stop-gap replacement for Watson in next year’s backcourt.