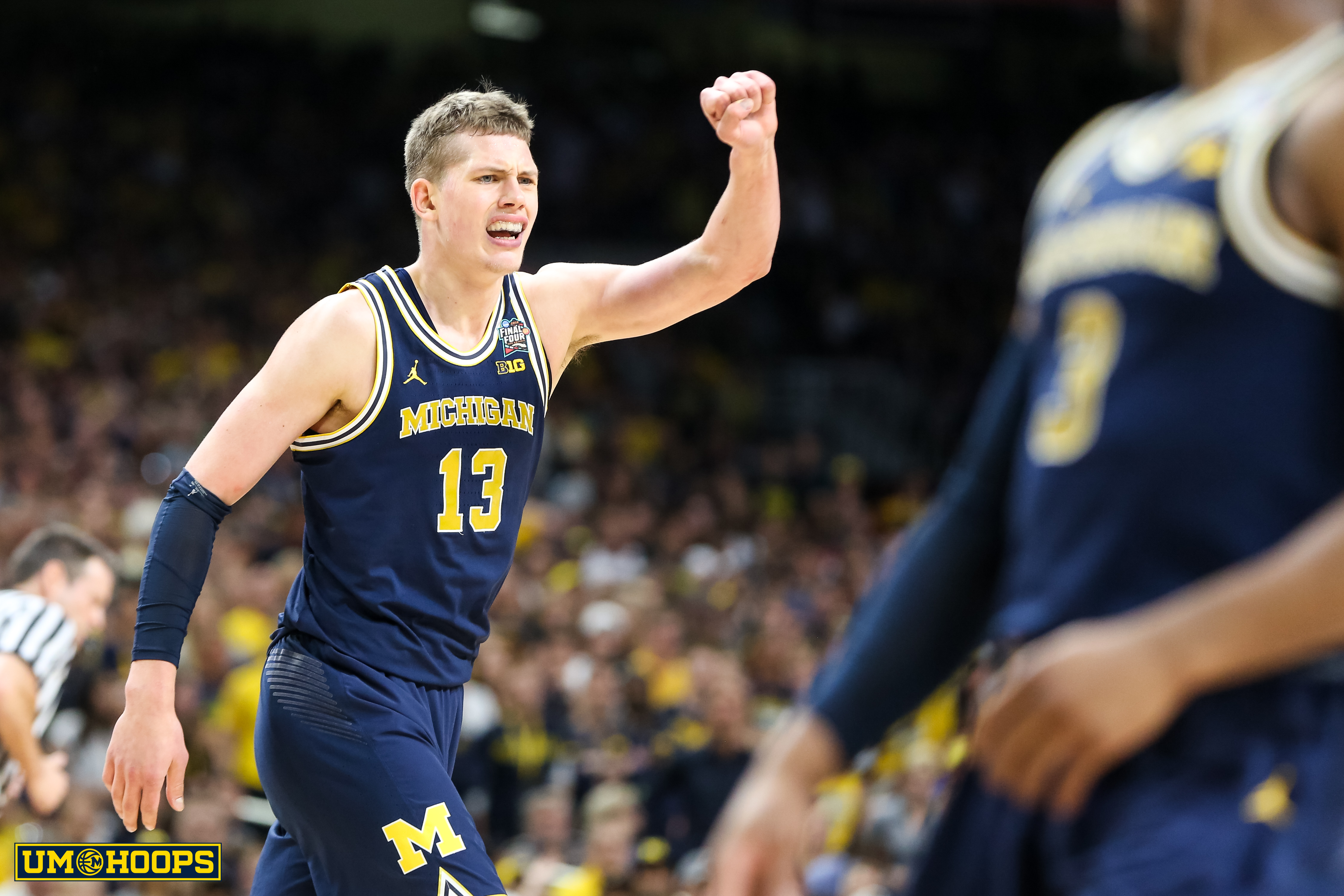 Michigan junior big man Moritz Wagner declared for the NBA Draft and will hire an agent.

Michigan junior big man Moritz Wagner declared for the NBA Draft and will hire an agent.

Wagner announced the news on The Players Tribune.

This wasn’t an easy decision for me. I know people always say that, and maybe it sounds like they don’t 100% mean it. But I’m telling you guys — the idea of leaving Michigan, of leaving this community, is really tough. This place has really started to feel like home.

There’s so many things about Michigan that I love, and that I’m going to miss.

Wagner averaged 14.6 points and 7.1 rebounds per game as a junior, both of which led the Wolverines. He tested the waters in the 2017 NBA Draft and was told that he needed to improve defensively and on the glass. He responded by adding almost 3 rebounds per game and anchoring the No. 3 defense in the country.

Wagner is projected by most outlets as a second round pick. Most recently, ESPN pegged Wagner as the No. 44 pick in a mock draft.

Several scouts that spoke to The Athletic thought that Wagner has the possibility to play his way into the first round given his offensive skillset.