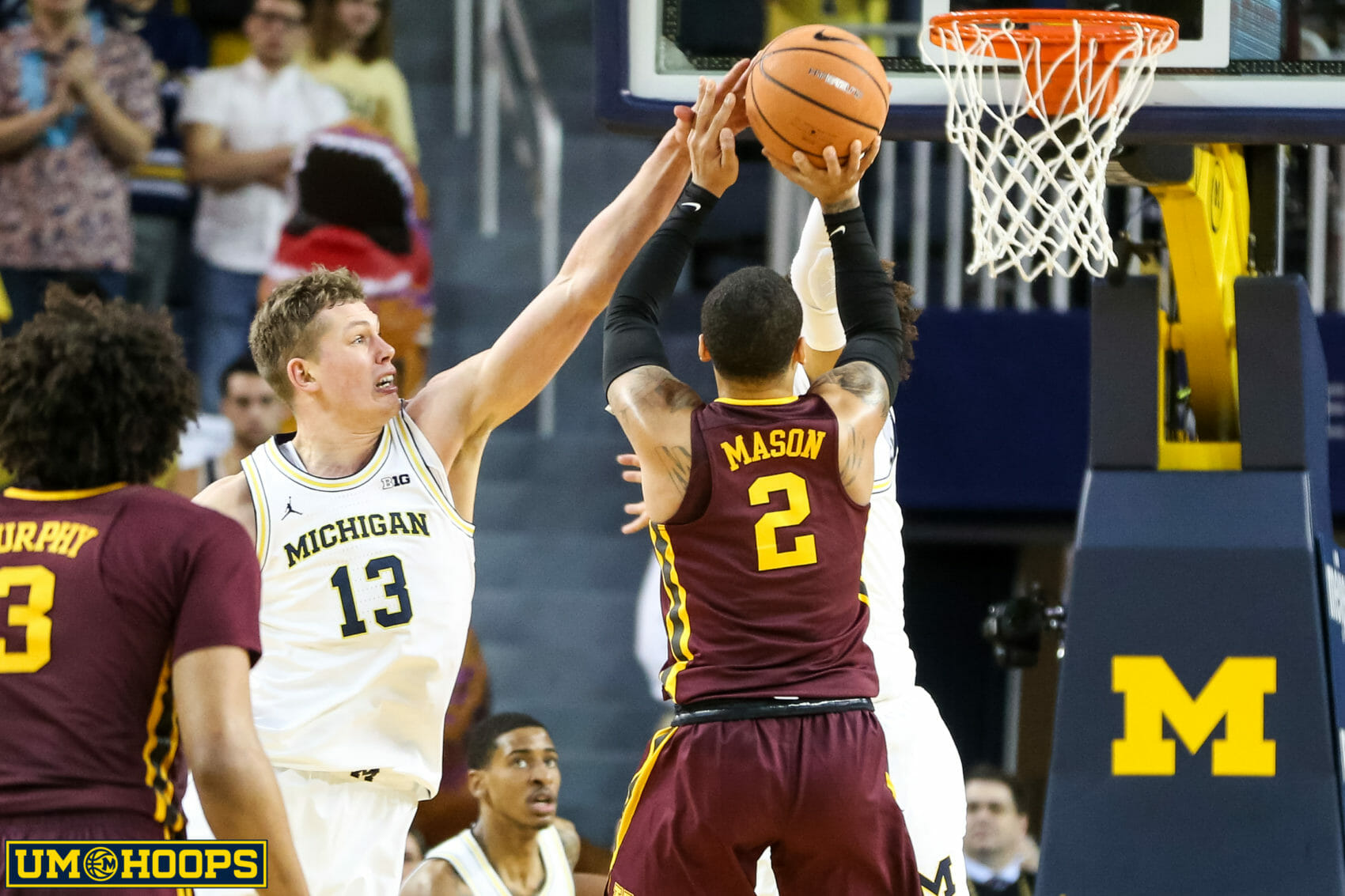 Just how good was Michigan defensively in 2017-18? What made the Wolverines so effective? This is part two of our five-part dissection of the Wolverine defense in 2017-18, examining what made it so effective and what could be in store for the future.

The ball screen is an integral part of almost every Division I offense at this point and teams are forced to defend pick-and-rolls in dozens of different ways.

No team relies on just one ball screen coverage or defense. If they do, they are falling behind. Adjustments are made game-by-game and player-by-player. Michigan’s offense is no stranger to these adjustments as teams threw dozens of different looks to try to combat Moritz Wagner’s ability to pick-and-pop or slip any screen on the perimeter.