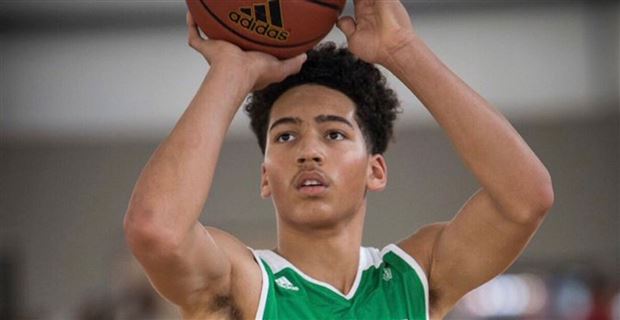 When the games get too easy for him, Jalen Wilson’s AAU coach tells him: “If you’re not No. 1, you still not good enough.”

Since Wilson has become ‘the guy’ on Marcus Smart YGC36, that’s been a common refrain in gyms across Texas. He came to the team two years ago, but didn’t get that chance until this season, though Vonzell Thomas, his coach, says Wilson was good enough to have it before. The 6-foot-8 forward is a versatile weapon of mass destruction, able to shoot, create and match up ‘1’ through ‘4’.

“If they match a shorter guard up on him, we can put him on the block and when they put a big on him, out on the wing to try and defend him, he’s too fast,” Thomas told UM Hoops. “He’s difficult to defend when his mind is made up that he’s going to the rim.”