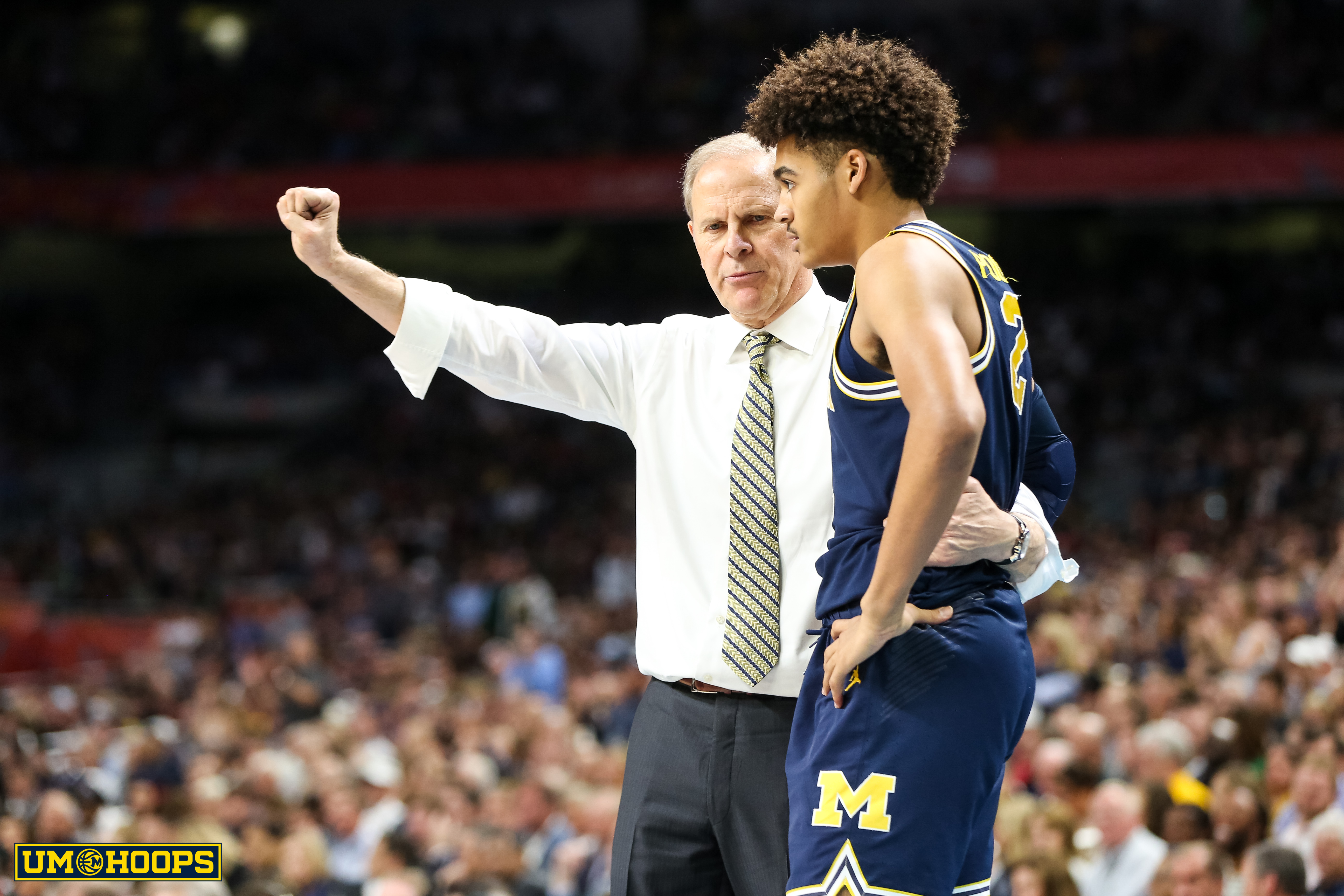 Just how good was Michigan defensively in 2017-18? What made the Wolverines so effective? This is part three of our five-part dissection of the Wolverine defense in 2017-18, examining what made it so effective and what could be in store for the future.b

Today we look at Michigan’s ability to control games with its offense. Previously: Contest every shot, ball screen defense.

One of Michigan’s most important defensive weapons, even in years when it had just an average defensive team, has always been its offense.

John Beilein hasn’t been labeled as an offensive genius for no reason. He consistently features an offense that doesn’t turn the ball over and rarely crashes the offensive glass.