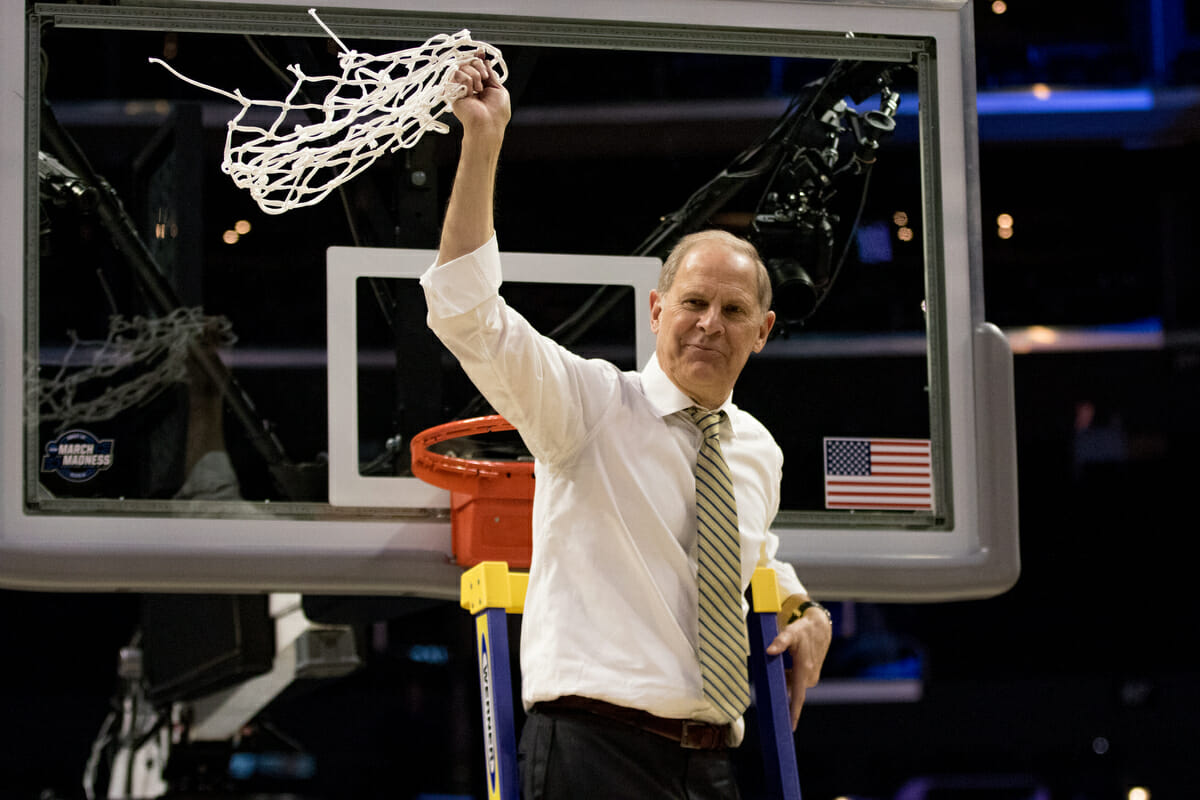 John Beilein will be coaching Michigan, not the Detroit Pistons, next season.

After two conversations with the Pistons, the Michigan head coach announced on Twitter today that he’s “excited about coaching (Michigan) next season and in the years to come”.

I love the University of Michigan and I am excited about coaching our Men’s Basketball Team next season and in the years to come ! Let’s go hang some more banners at “THE GREATEST UNIVERSITY IN THE WORLD “#GoBlue

Beilein is Michigan’s winningest coach and is entering his 12th year in charge of the program. He’s made the NCAA Tournament in eight of the last ten seasons including two trips to the Final Four.

The 65-year-old head coach is currently making $3.37 million as Michigan’s head coach, but has been in talks with the Athletic Department regarding an extension.