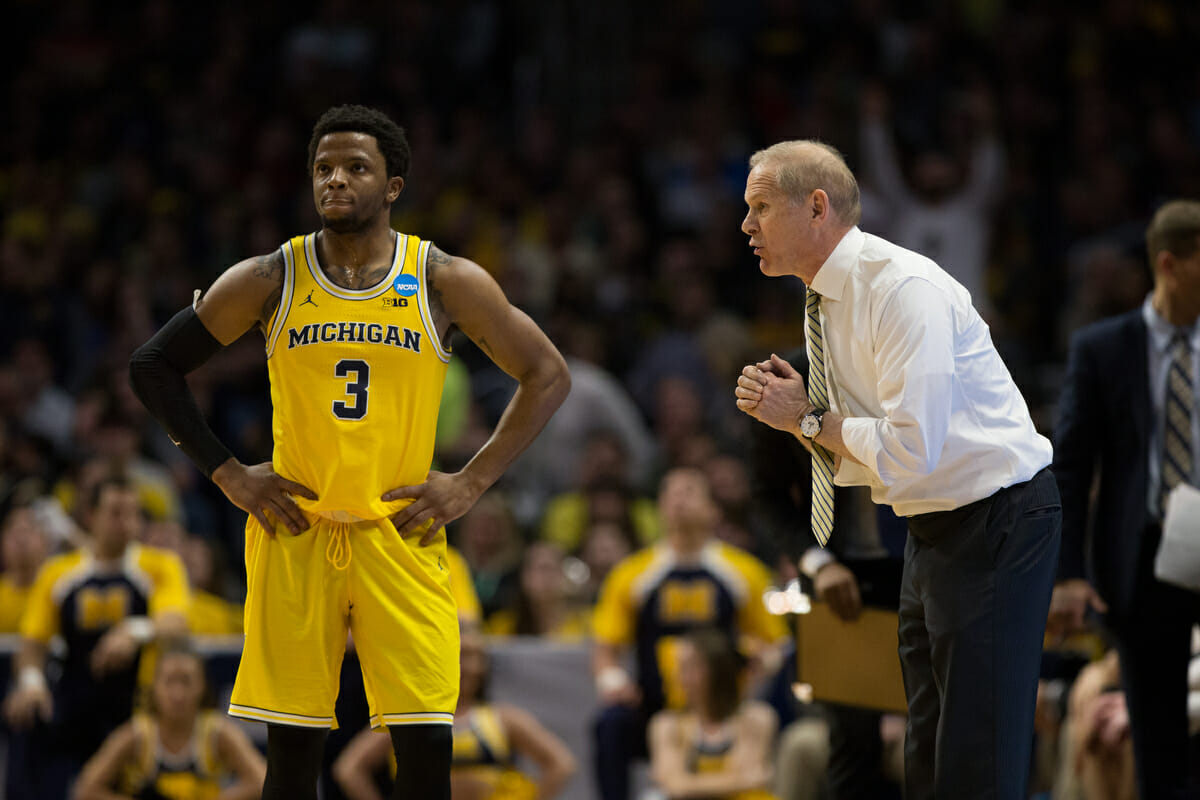 Just how good was Michigan defensively in 2017-18? What made the Wolverines so effective? This is part four of our five-part dissection of the Wolverine defense in 2017-18, examining what made it so effective and what could be in store for the future.

Today the focus is on Michigan’s personnel and how the Wolverines were able to make individual improvements. Previously: Contest every shot, ball screen defense and transition defense.

Cleaning the Glass examined Michigan’s defense during the NCAA Tournament in a piece titled “Doing it Better”. The primary takeaway was that the Wolverines are a better defense not because of scheme or strategy but by better execution.

How have they done it? Perhaps you’d expect that the Wolverines changed some core part of their schemes, say, altering how they guarded pick-and-rolls or stopping crashing the boards in order to emphasize transition defense. Except that’s not the case. Michigan’s surprising improvement comes not from overhauling their strategy but from a focus on execution. And it started with a coaching hire.

Everything outlined in that post is true. Michigan’s strategy was solid, but many parts of the plan were unchanged from previous seasons. They were just working far better.