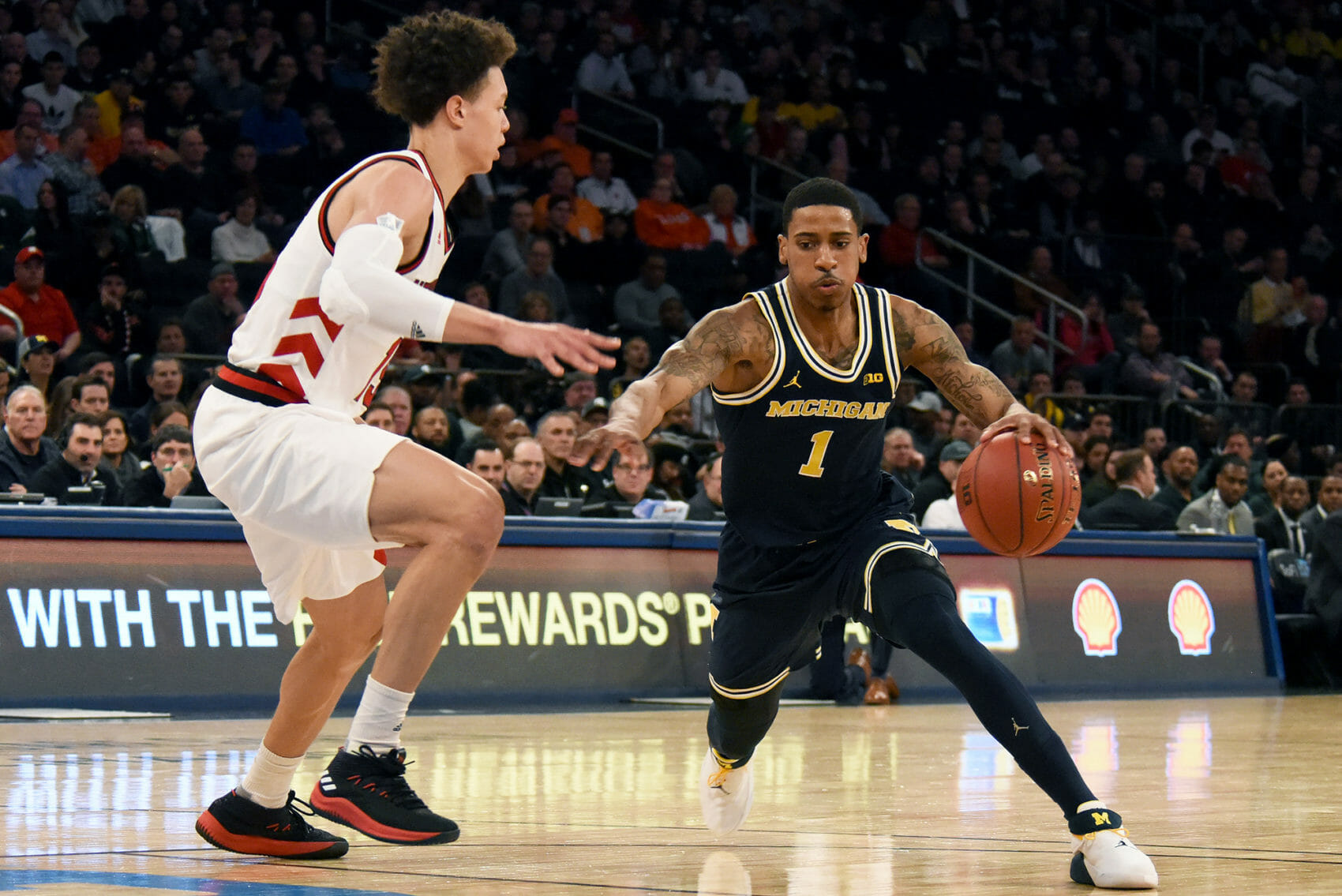 The deadline to withdraw from the NBA Draft has come and gone and rosters across the league are close to final as the calendar rolls into mid-June.

The NBA Draft process can paralyze conference analysis during April and May because of roster uncertainty, but now we can have at it with wild predictions and conjecture.

Here are 20 thoughts on the Big Ten as a whole along with notable teams, coaches and players.

1. The league needs more elite talent. Oddsmakers would probably set the over/under on Big Ten players selected in the first round of June’s NBA Draft at 3.5 — that just isn’t enough. The conference is loaded with good players, programs and coaches, but has struggled to lure McDonald’s All-American caliber talent.

The Big Ten has finished as only the 4th or 5th best conference in the country in each of the last five seasons, per KenPom. From 2011 through 2014 it finished 1st or 2nd in the country.

I don’t see that changing in 2018-19. The crop of players who tested the waters and opted to return to school is sold, but the honest truth is that most of them won’t be first-round picks even with another year of seasoning. The best pro prospect in the league next year hasn’t even played a college game and I’m not convinced that any conference team is a surefire national contender in 2018-19.

2. Ethan Happ will be the favorite for Big Ten Player of the Year, but don’t sleep on Carsen Edwards. Edwards had a humbling NBA Draft process — the market for 6-foot combo guards isn’t great — but he’ll have all of the opportunity that he could ask for on a Purdue roster that loses Isaac Haas, Vince Edwards, Dakota Mathias and PJ Thompson.

Edwards is a major shot maker and it will be fascinating to see what Matt Painter’s offense looks like when he’s the focal point. Per Synergy, he graded out in the 97th percentile nationally as a ball screen scorer and was the most efficient ball screen player in Division I to use at least 4.5 possessions per game (including shots off of passes). 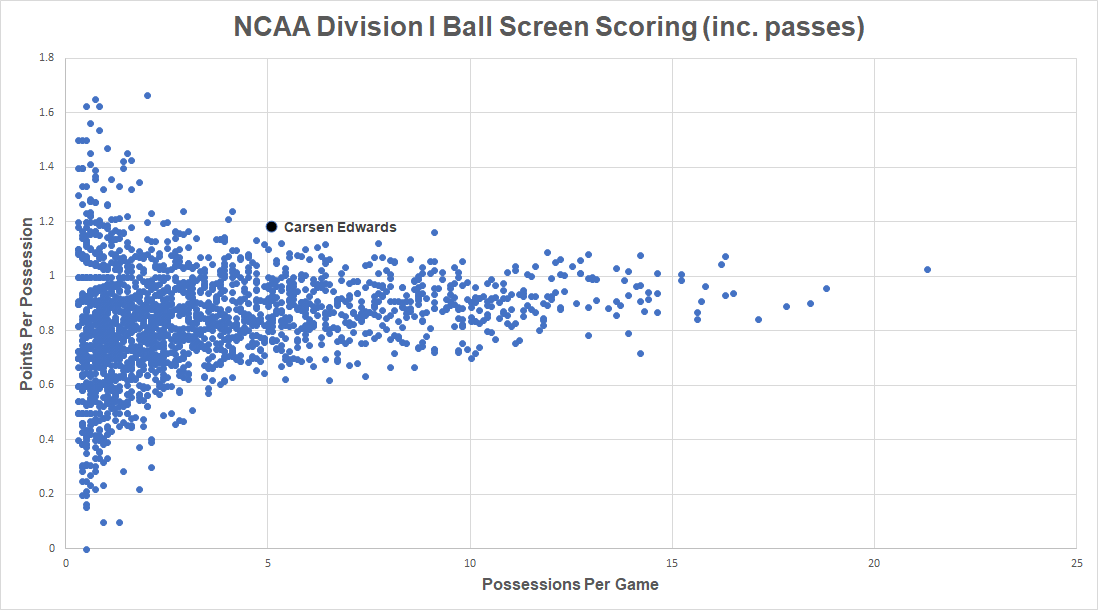 If Edwards can increase his ball screen volume next year without a drop off in efficiency, he can be one of the elite scoring guards in the country.

The interesting dynamic here is that Purdue only ranked 11th out of 14 Big Ten teams in ball screen possessions per game. Matt Painter preferred to force the ball into the post to Isaac Haas and let him work. Matt Haarms was okay in the post as a freshman, but he’s no Haas and is more of a finisher and defender. It might suit the Boilermakers to pivot toward a ball screen heavy offense to feature Edwards.