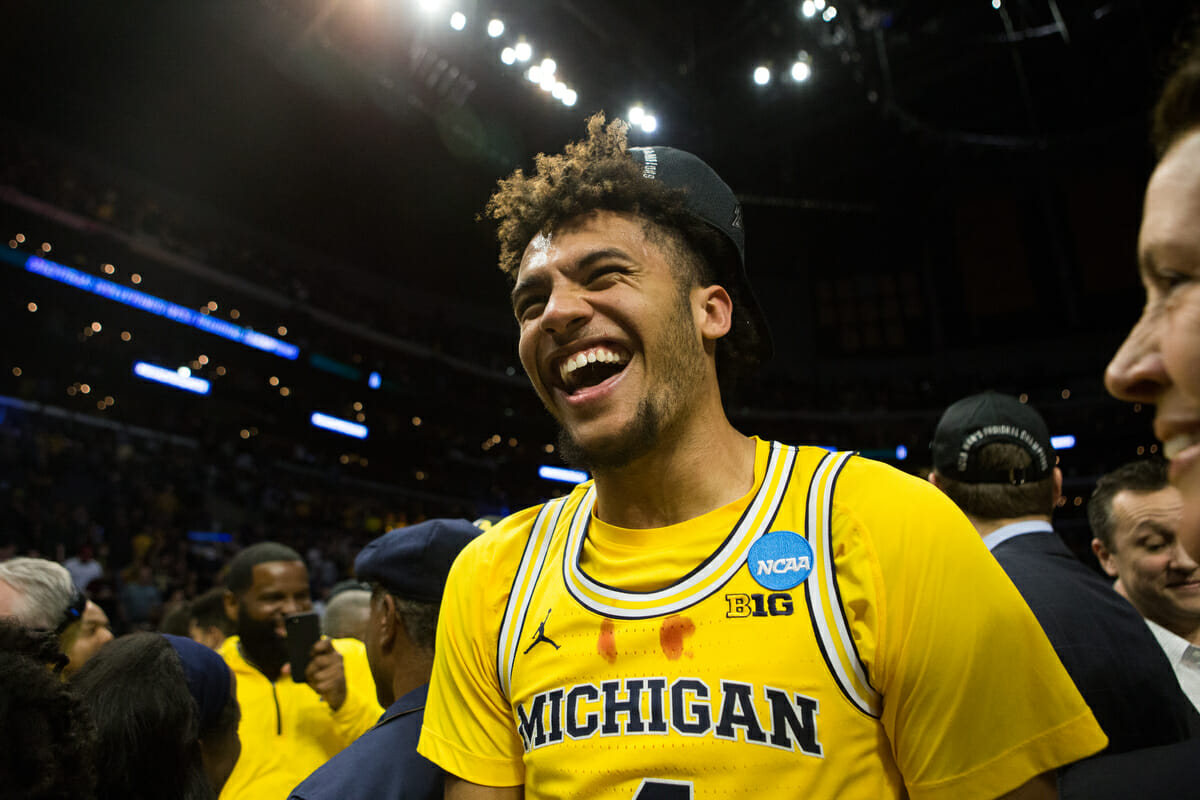 Just how good was Michigan defensively in 2017-18? What made the Wolverines so effective? This is part five of our five-part dissection of the Wolverine defense in 2017-18, examining what made it so effective and what could be in store for the future.

Today the focus is on Michigan’s future and what comes next for the defense.

If you missed the previous features they can be found here: Contest every shot, ball screen defense, game control and personnel upgrades.