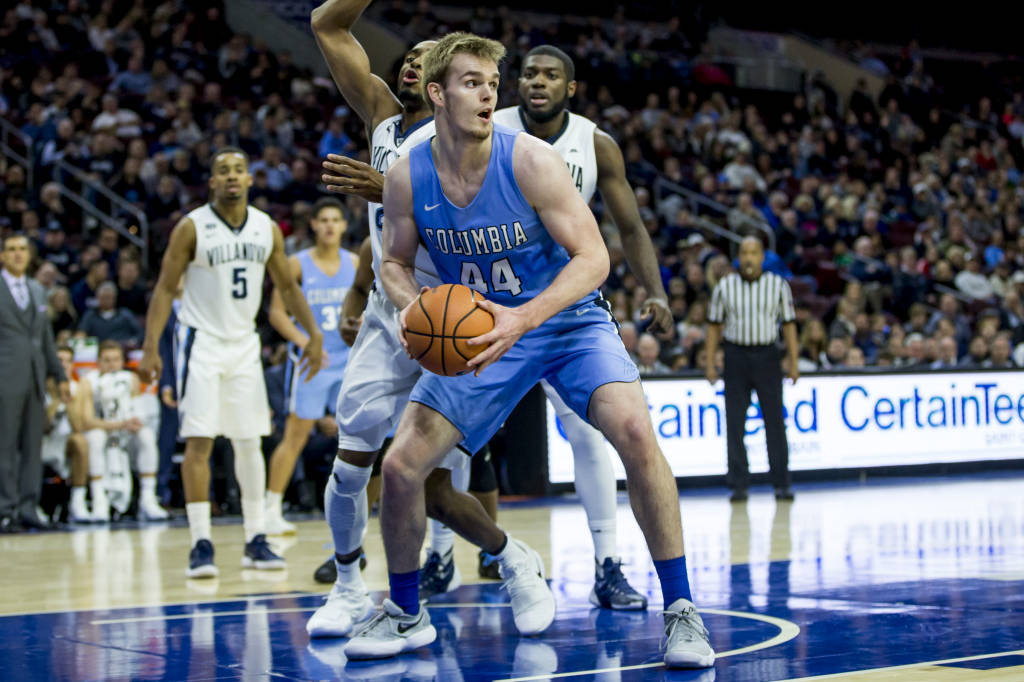 Faulds announced his intent to transfer to Michigan on Twitter this afternoon.

The 6-foot-10 big man averaged 4.5 points and 3.2 rebounds in 14.2 minutes per game at Columbia last season. He will sit this season due to NCAA transfer regulations, but will have three remaining years of eligibility remaining after his redshirt year.

Michigan confirmed the transfer on Friday afternoon in a statement.

“We are pleased to announce the addition of Jaron to our roster for this upcoming season,” said Beilein. “He has a lot of potential and brings collegiate experience to this young team. With a lot of hard work, he will play an important role in our team’s development and future success in the years to come.”

Here’s a look at Faulds in action at Columbia last season.