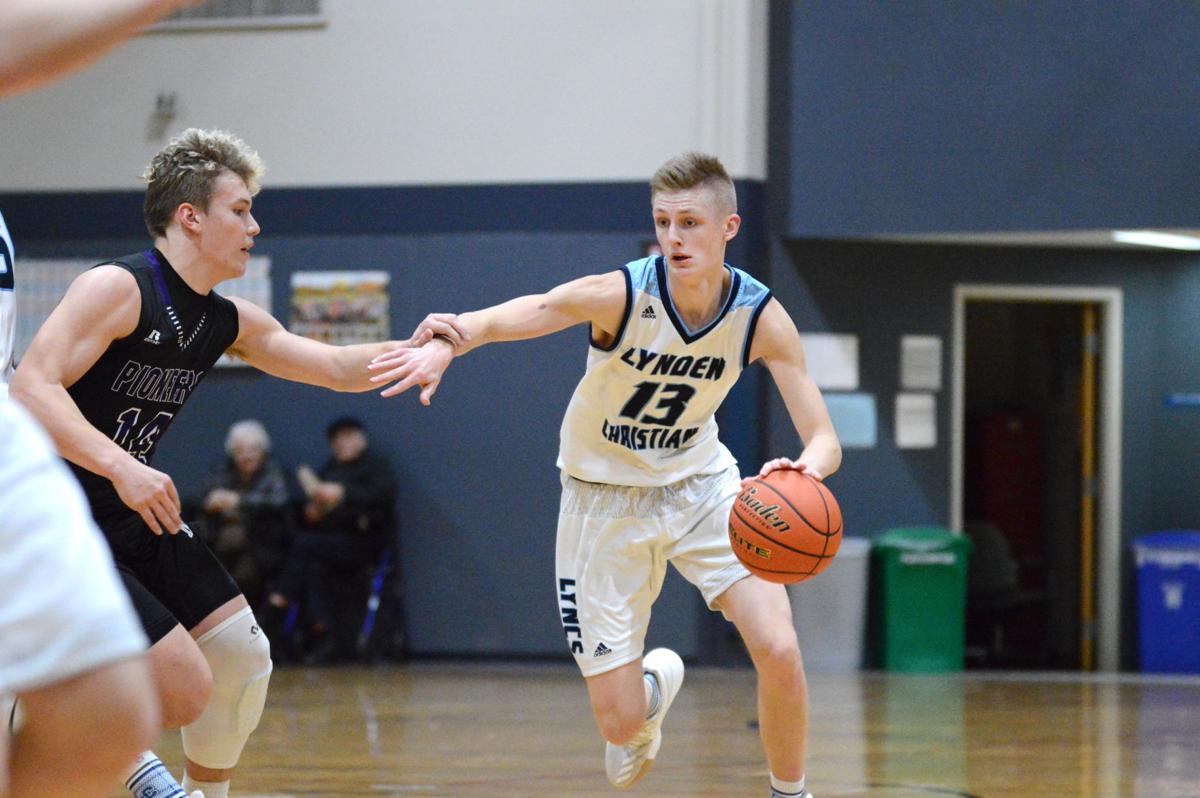 How Cole Bajema rose from unknown to Michigan commit

When Cole Bajema was eight, his dad built him a basketball court.

The family had moved from Grand Haven, Michigan to Lynden, Washington — a place Cole’s father, Shane, describes as “the far corner of the far corner.” It’s about 30 minutes from the Canadian border, 25 to the Pacific Coast and two hours to Seattle.

The house was L-shaped, the backyard grassy. Shane tore it open.

“It was a little miniature bike track for a month or two while it was in the process of (being built),” Cole recalled Saturday, mere hours after his commitment to play basketball for Michigan. “That was kinda cool.”

Shane took down a tree, re-did the irrigation, excavated ground and brought in a 48-foot-by-48-foot pit of concrete to hold the court in the ground. Modified the sprinkling. Put in a 72-inch glass backboard, a rim, lights. The whole thing, he guesses, cost roughly $5,000. Cole’s bedroom has a sliding glass door that opens right onto it.

How Cole Bajema rose from unknown to Michigan commit