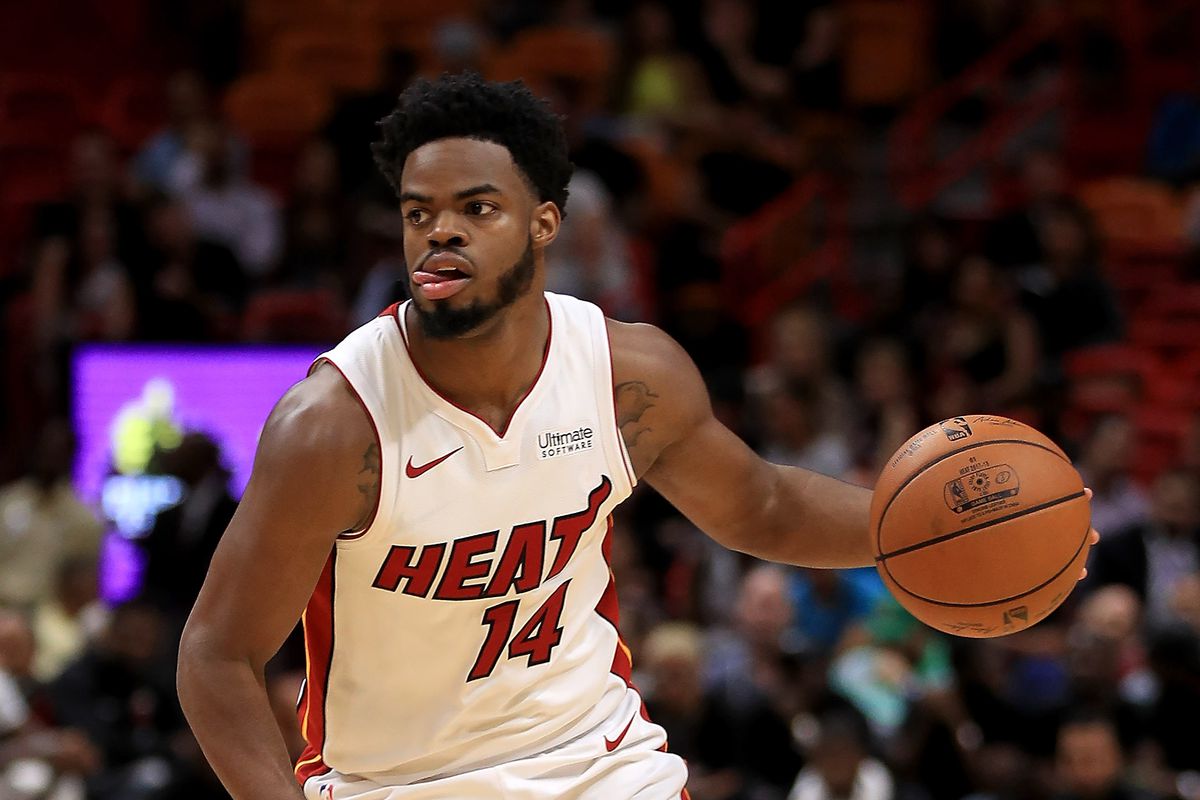 Derrick Walton Jr. will sign with the Chicago Bulls for the 2018-19 NBA season.

Walton spent his first year in the NBA on a two-way contract with the Miami Heat. He played in 16 games at the NBA level along with 27 games with the Sioux Falls Sky Force, averaging 16.1 points and 7 assists per contest in the NBA G-League.

Walton’s contract with the Bulls is a standard one-year deal rather than a two-way contract, per MLive’s Andrew Kahn.

The Athletic’s Brendan Quinn first reported the news and wrote a feature story on Walton’s growth throughout the highs and lows of life on a two-way deal.