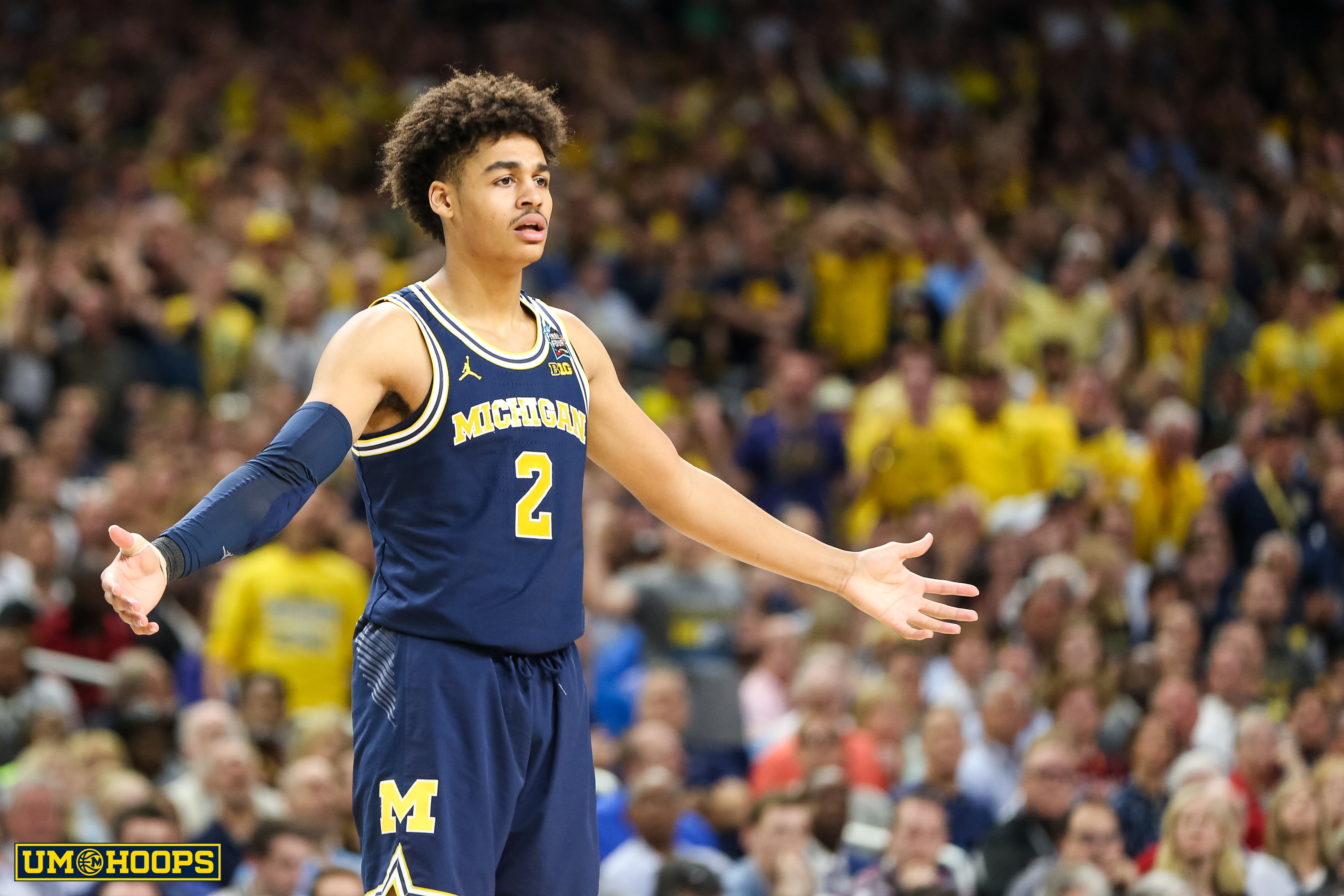 Michigan was picked to finish 2nd in the Big Ten in an unofficial poll of conference media members.

The poll was conducted by Brendan Quinn of the Athletic and Adam Jardy of the Columbus Dispatch and included 27 writers who cover teams in the Big Ten. All votes, including my own (the only ballot that picked Indiana to win the league), can be found here.

Michigan was picked to win the league by 4 of 28 participants (Bill Landis, Alex Bozich, David Jones and Chad Leistikow) and was also picked as low as fourth by two participants (Brendan Quinn and Zach Osterman).

Get UM Hoops for 2018-19. For a limited time only, sign up with the promo code UNDERRATED to get an annual membership for less than $3 per month.

The complete predicted order of finish is as follows (first place votes in parenthesis):

Ethan Happ received 4 votes for Player of the Year and Michigan’s Charles Matthews also received one.