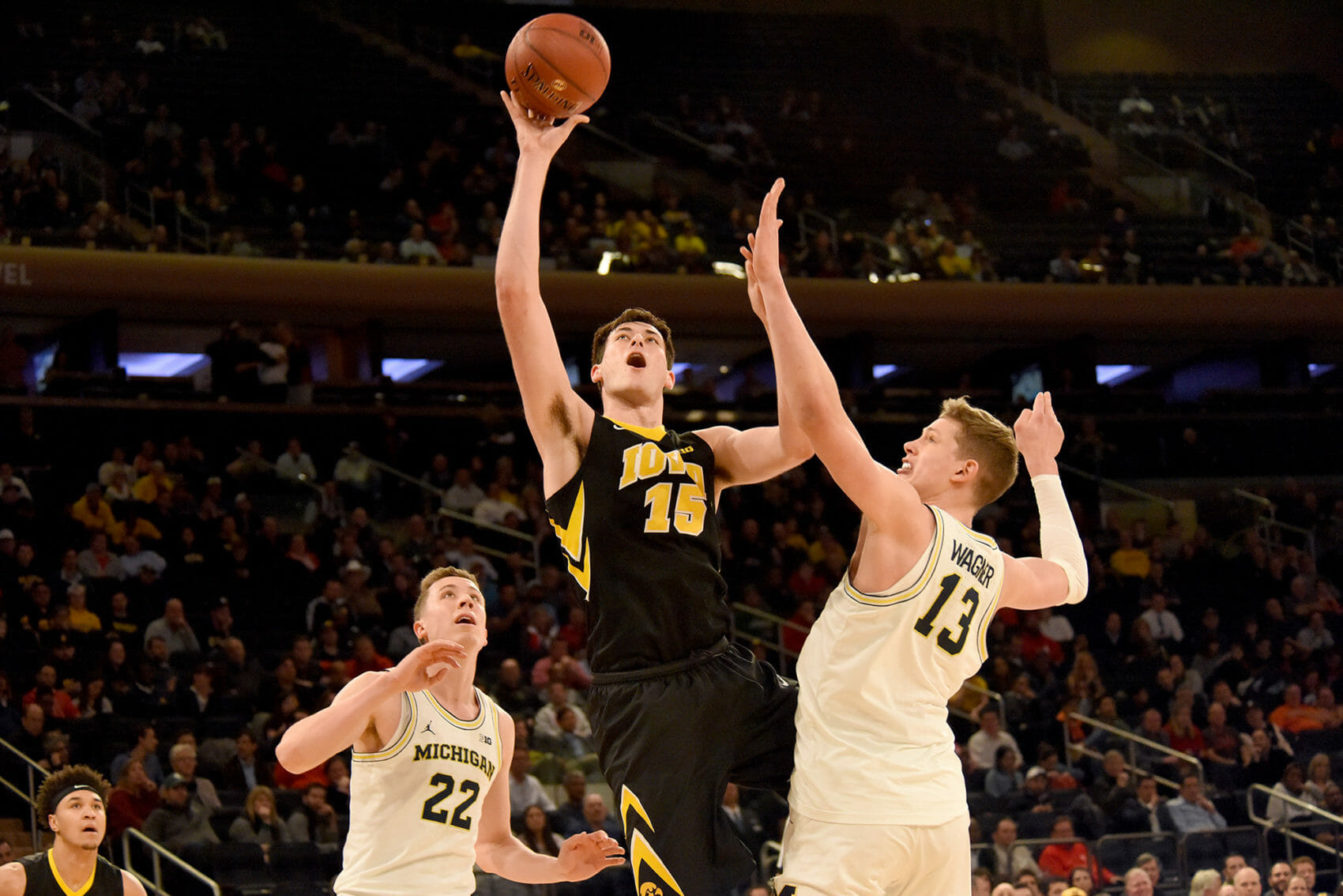 Spend a few hours reading about the future of basketball and you’ll be convinced that post-up offense is a relic of the past.

The buzz words you’ll hear associated with modern offense include small ball, shot profile, positionless and ball screen offense. Throwing the ball into the post is thought of as old fashioned at best as the three-point shot becomes en vogue.

That’s becoming true at a professional level where only three first round picks in June’s NBA Draft were traditional post-up scorers — Wendell Carter Jr., Marvin Bagley III and Deandre Ayton — and all three are expected to expand their skillsets beyond just scoring on the low block. It is also becoming true at the college level, where the two teams that battled for the National Championship featured centers who were arguably more dangerous on the perimeter than with their back to the basket.

There’s an exception to that seemingly global shift in style of play: the Big Ten.