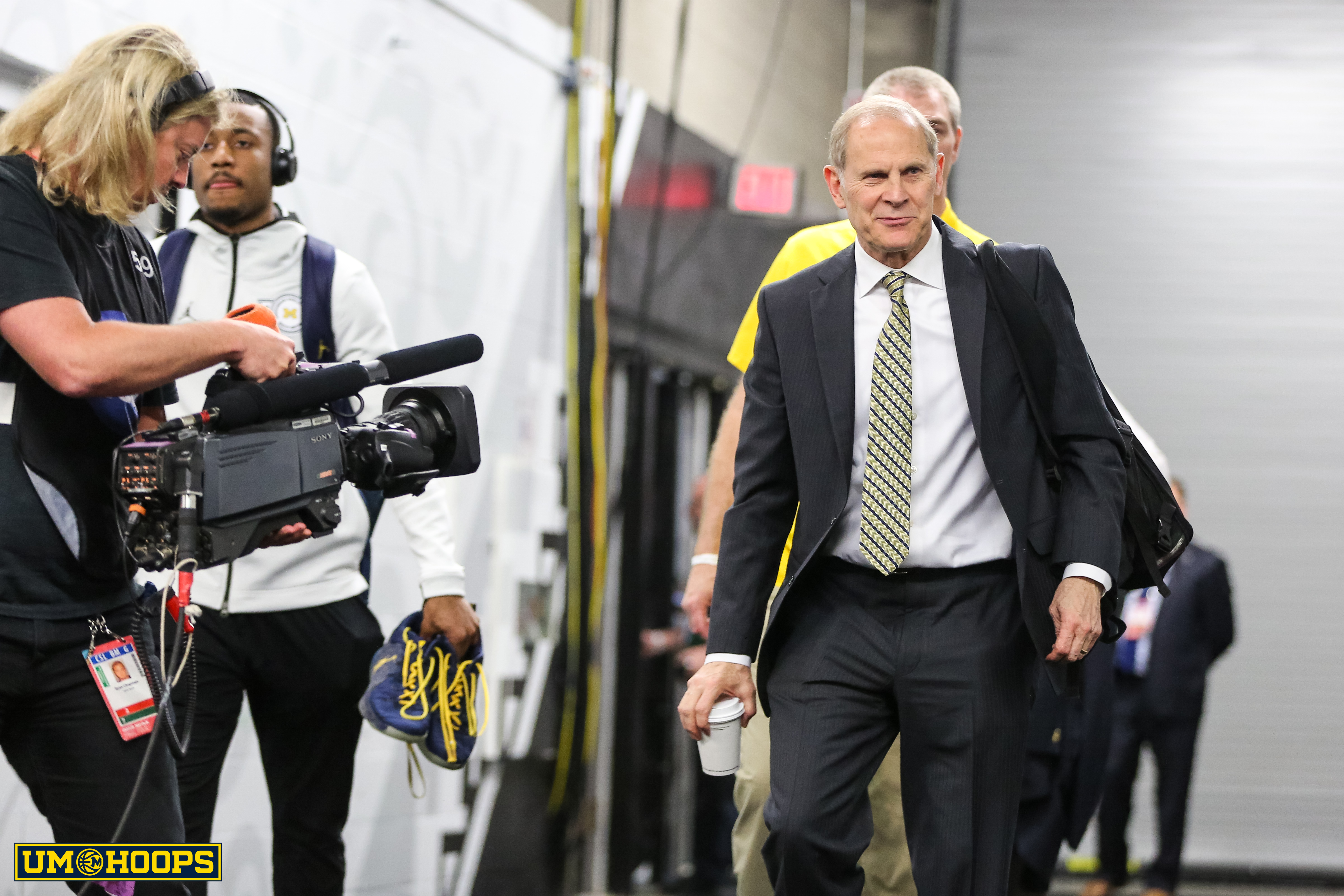 John Beilein addressed the media on Monday for Michigan’s annual media day. Here’s what the head coach had to say about the upcoming season.