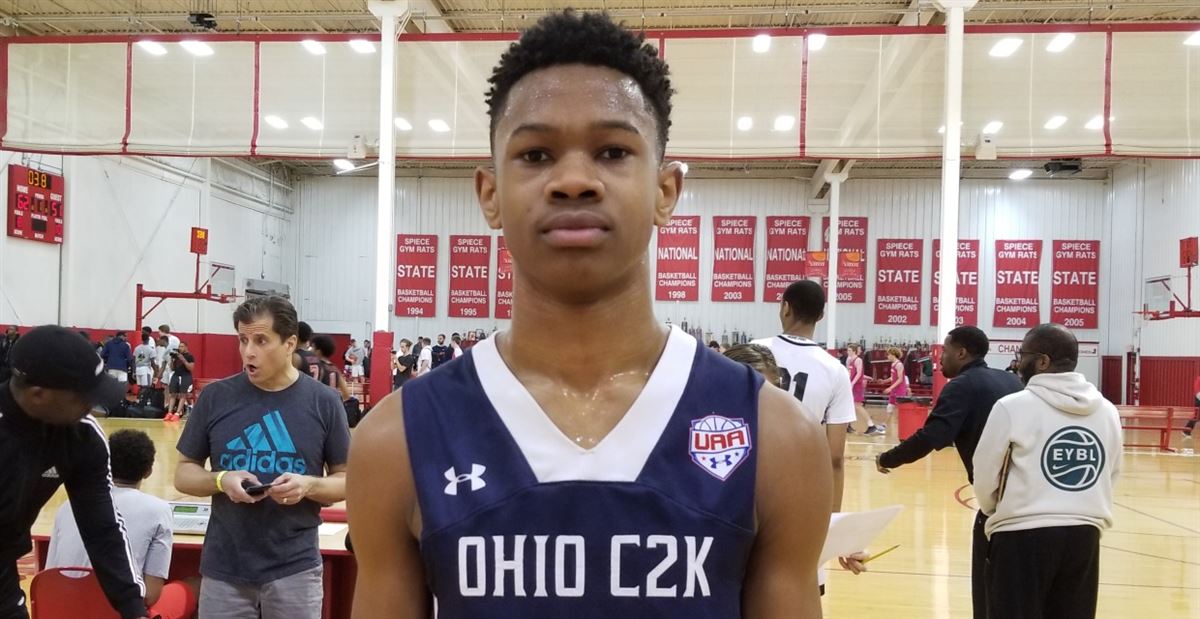 Jackson is a 6-foot-3 point guard who plays high school basketball at Maumee Valley Country Day and grassroots basketball for C2K Elite in the Under Armour Association.

“Coach Beilein’s been real with me,” Jackson said after Michigan extended him a scholarship offer last month. “He doesn’t try to oversell Michigan, he’s just real with you and that’s — to me, I like that.

“That’s really good. He’s just real with me, shows me how it’s gonna be when I’m there. He’s just telling me, he feels like Michigan would be a great fit for me.”

It turns out those trips aren’t necessary and Jackson is ready to be a Wolverine.

Jackson is ranked 66th nationally according to the 247 Sports Composite.

Jackson averaged 13.5 points, 4 rebounds and 3 assists per game in the Under Armour Association this summer.

For our subscribers, check out exclusive video of Jackson in action this summer, scouting thoughts on Jackson’s game and a big picture look at where he fits in Michigan’s system.

Not a member yet? Join the UM Hoops community today. Use promo code COMMIT and get your first year for less than $3/month.