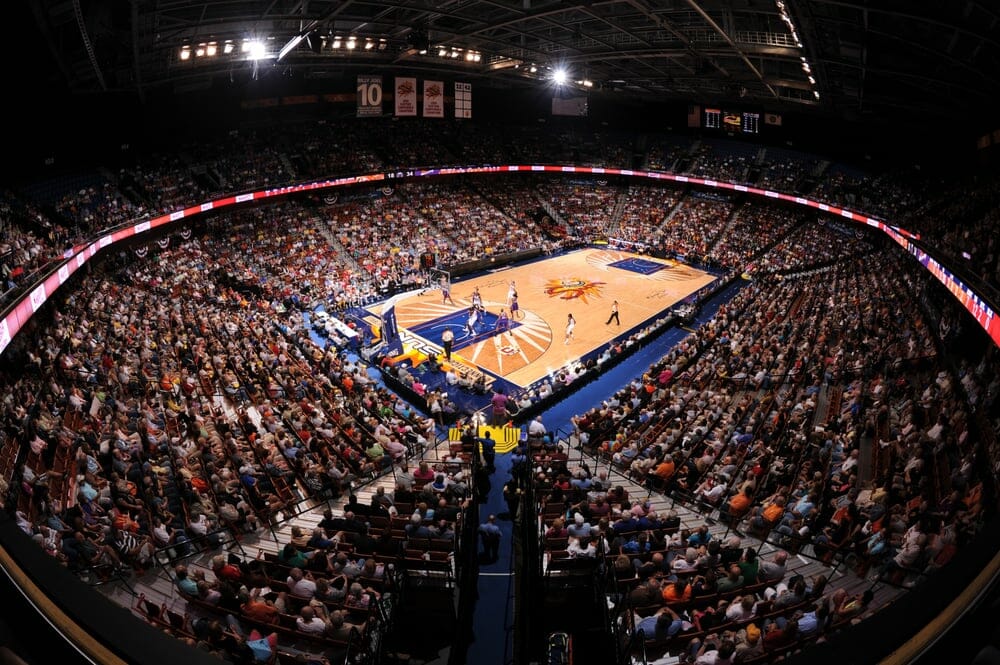 Michigan opens the Hall of Fame Tip Off on Saturday afternoon (12:00 p.m., ESPN3) against George Washington at the Mohegan Sun Arena in Uncasville, Conn.

This isn’t the highest profile game on the Feast Week schedule, there’s no beach nearby and it is only broadcast online, but it is an important opportunity for Michigan to pick up a neutral floor win in the early season. The Colonials are just looking for a win after an 0-3 start featuring defeats to Stony Brook, Siena and Virginia.

This will be former Michigan State (and Vermont) guard Maurice Joseph’s third year in charge of the George Washington program after he took over for Mike Lonergan. Joseph was originally given an interim tag after Lonergan was fired for verbal abuse and misconduct, but that tag was removed in March, 2017.

Joseph hasn’t quite found his footing as a head coach yet as his team went 15-18 last year and is picked to finish near the bottom of the Atlantic 10 this season.