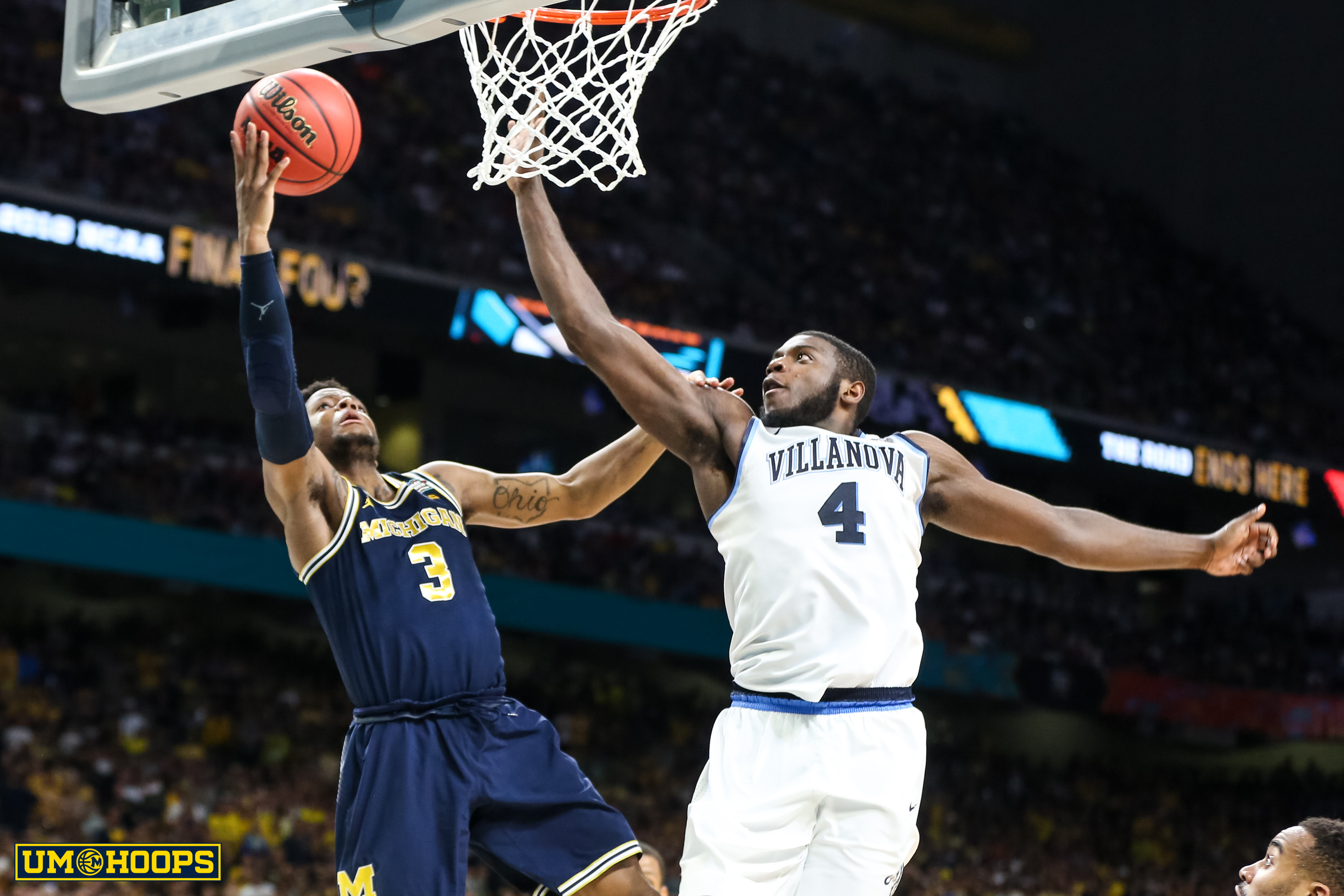 I’m teaming up with The Athletic’s Brendan Quinn for a weekly podcast throughout the 2018-19 season. We’ll be tackling Michigan, Michigan State and Big Ten basketball at large with a combination of rational analysis and hot takes.

In this episode we focus on Michigan’s 5-0 start with big wins over Villanova and Providence before jumping into a few mailbag questions.

Our podcast should be available just about everywhere that you can listen a podcast. If we are missing something important, let me know in the comments.